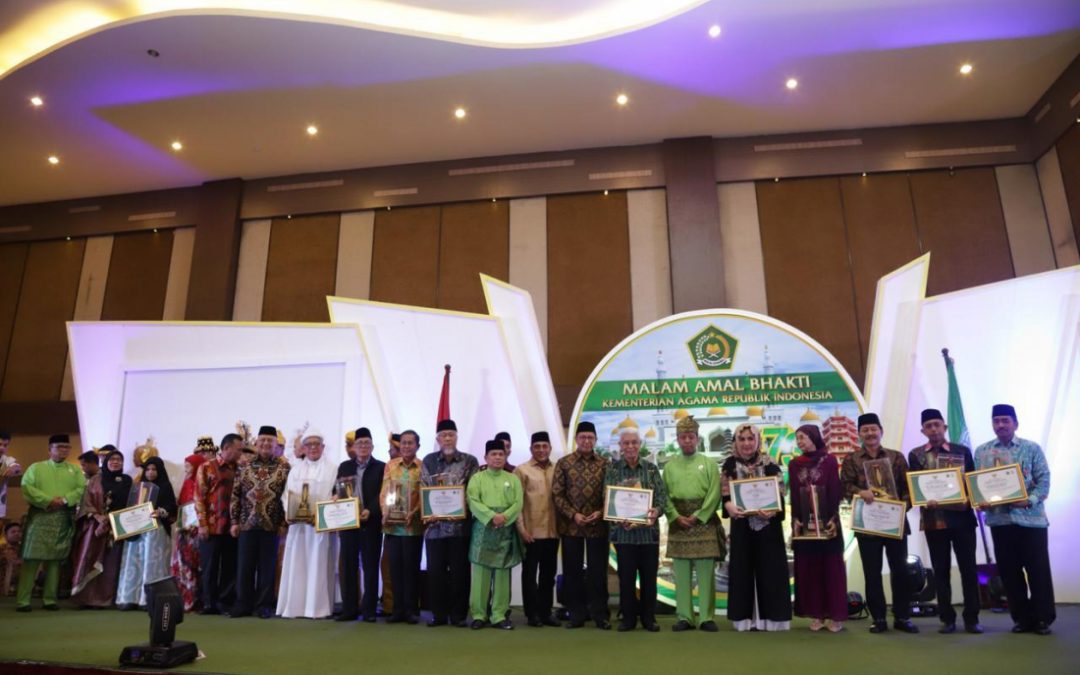 This gift was given to Ridwan’s involvement in encouraging the harmony between religious communities in North Sumatra and national regions. He was elected along with 16 other North Sumatra figures such as H. Musthafa Bakri Nasution, Legendary Malay Figure Hj. Nur Ainun, and the late Prof. H. Ahmad Baqi.

Quoted from his social media account, Ridwan expressed his gratitude for the award given by the Minister, North Sumatra Government, and the North Sumatra Ministy of Religious Affairs Regional Office. “we believe that this award is intended not only to us as individuals, but to all colleagues who actively promote the religious harmony both regionally and nationally,” he said.

Separately, Minister of Religious Affairs Lukman Hakim Saifuddin appreciate the people and government of North Sumatra who maintain the harmony between religious communities. “I would like to express my sincere appreciationto all religious and community leaders who continue to maintain harmony and peace in North Sumatra,” he said.