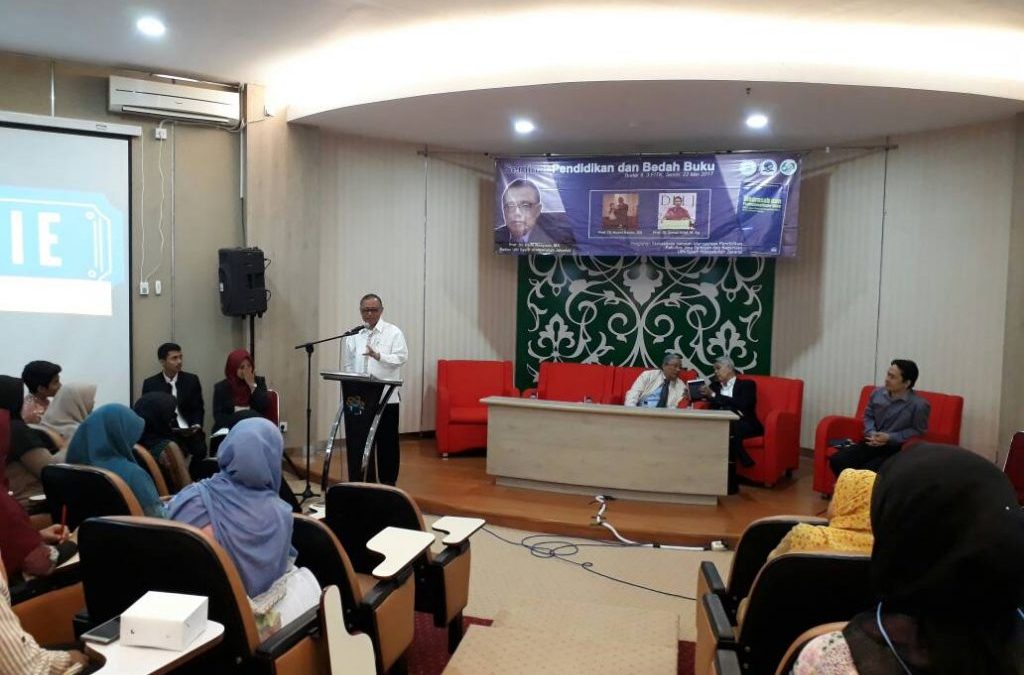 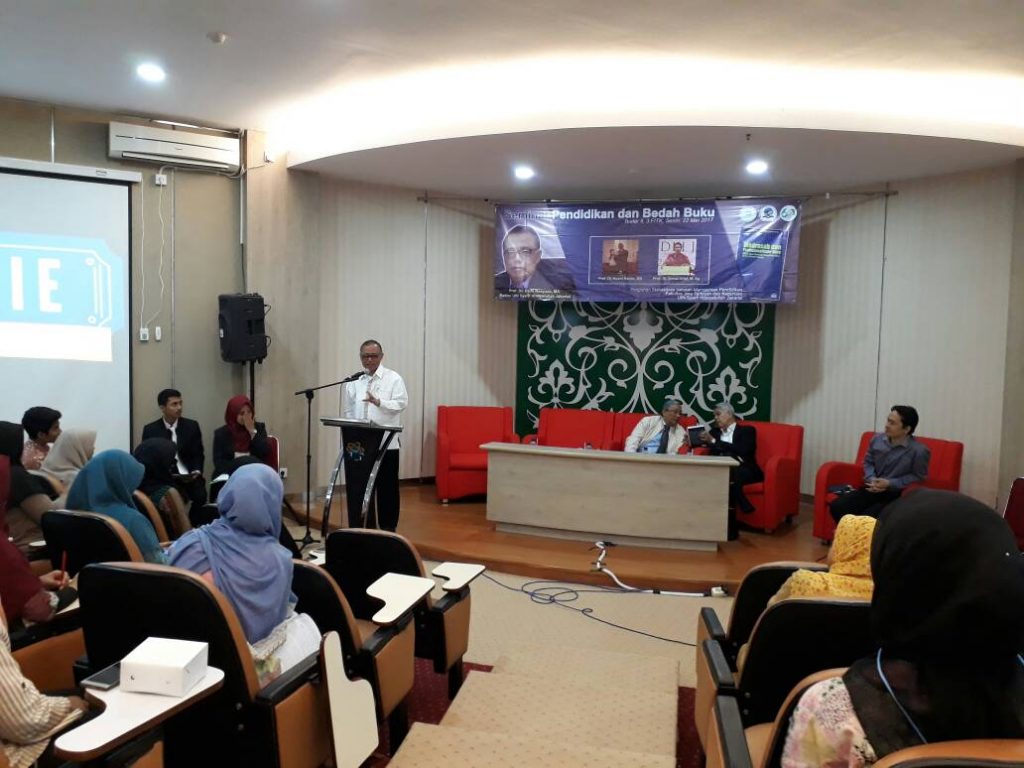 In his remarks, Rector revealed that the book he wrote is a reflection on issues concerning the development of madrasa as well as the demands on the professionalism of its teachers. The theme is analyzed fromÂ the perspective of regional autonomy implementation that allows broad autonomy in the educational sector.

He also added that madrasa is a modern educational institution that plays a major role in building both Islamic literacy and sciences in the midst of Indonesian society. During decentralization time, madrasas are not included into decentralization package,Â â€œMadrsas should be independent in this era,â€ he said.