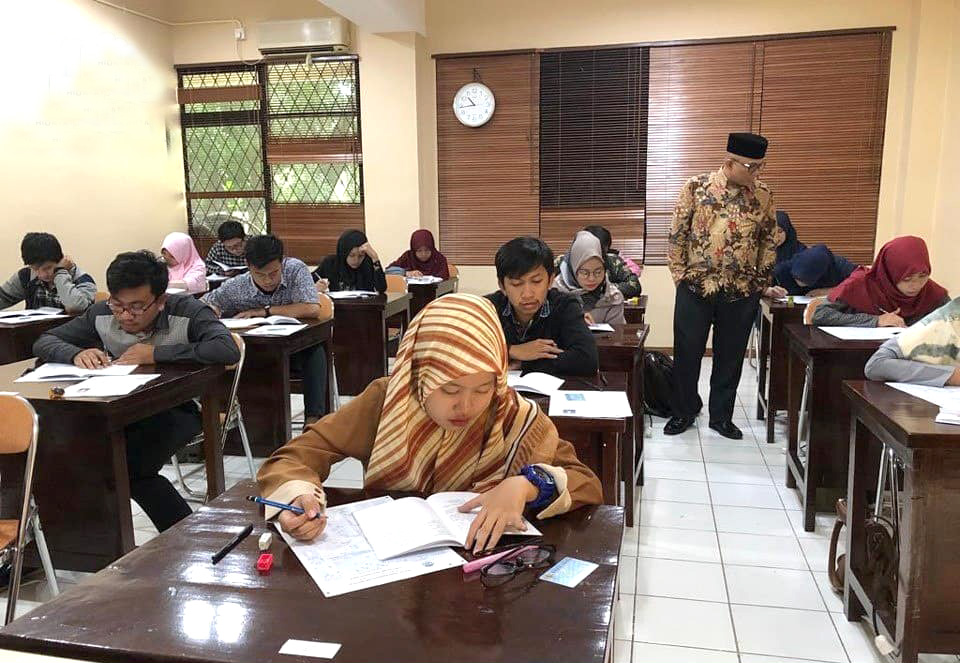 SPs, UIN News Online – As many as 20 of the 176 candidates for the Doctoral Program (PMLD) of the Indonesian Ministry of Religious affairs were declared to have passed the selection to study at the UIN Jakarta Graduate School (SPs). The graduation is based on the official Decision of the Directorate of Islamic Higher Education of the Directorate of Islamic Education Ministry of Religion Number 541 of 2019 dated January 28, 2019.

Thus the contents of the press release of the UIN Jakarta SPs received by UIN News Online on Monday (1/28/2019). Meanwhile, Director of Islamic Religious Higher Education Arskal Salim in his written stated that the 20 participants to immediately re-register at the UIN Jakarta Graduate School.

As reported earlier, the SPs UIN Jakarta selected 176 participants for the PMLD scholarship recipients on 27-29 December 2018. The selection was conducted by the Directorate of Islamic Religious Higher Education of the Ministry of Religious Affairs and carried out on SPs UIN Jakarta campus.

Participants who took part in the selection came from S1 Islamic religious graduates throughout Indonesia with educational backgrounds in the field of hadith interpretation, Islamic thought, Islamic law, the history of Islamic civilization, da’wah, Islamic education, Islamic economics, and Arabic language and literature. This year, PMLD is only held in two graduate school, namely UIN Jakarta and UIN Yogyakarta. For UIN Jakarta, quota is limited to 20 participants. (usa)