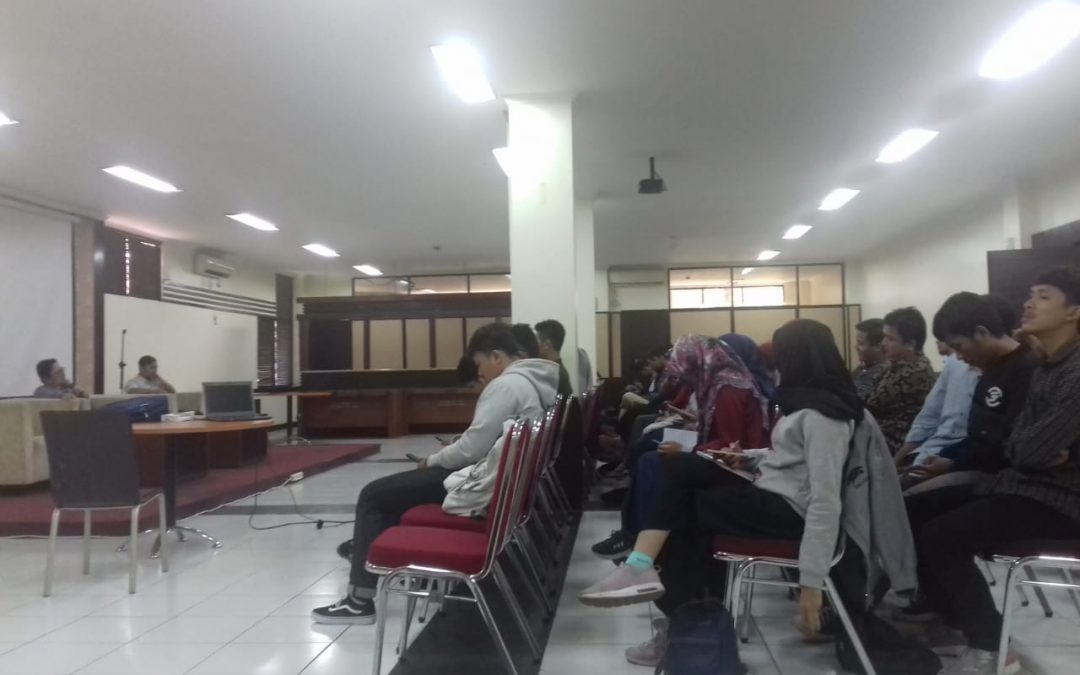 It was said by the Vice Rector for Students Affairs Masri Mansoer to UIN News online in Uniclub, Thursday, (06/20/2019).

Masri also revealed, the contingent of UIN Jakarta in the IX 2019 Pioneer will send at least 115 participants that will take part in 25 competitions, including several sports competition such as futsal, chess, basketball and volleyball.

For information, in the 8th Pionir event in UIN Aceh, 2017, UIN Jakarta managed to obtain at least 2 gold, 6 silver and 2 bronze medals.  The 9th Pionir, 2019 will be officiated by the minister of Religious Affairs and participated by 56 PTKIN (STAIN/IAIN/UIN) from all over Indonesia. (usa)