Philanthropy Activist of UIN Jakarta Will Be Inaugurated As Professor 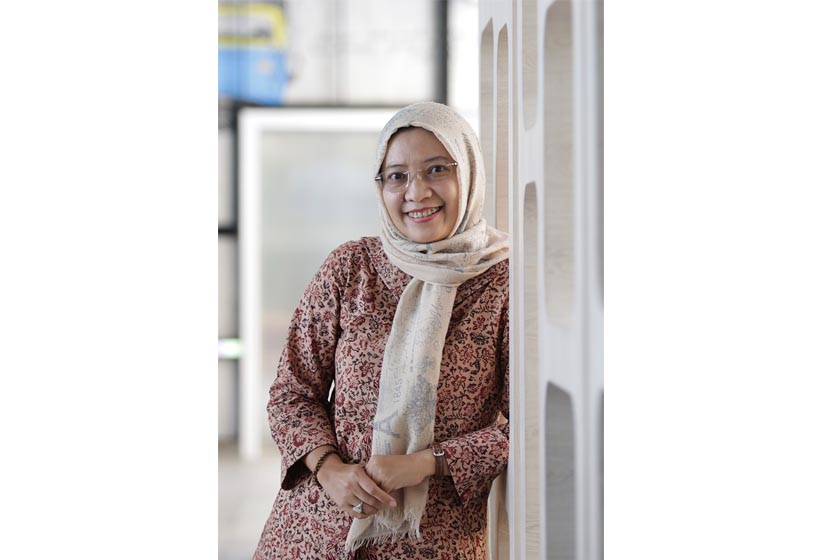 Besides being active in teaching, Amelia is known by the UIN Jakarta academic community and the public as a philanthropic activist. Amelia has always been diligent in conveying the importance of having philanthropic awareness in encouraging empowerment and increasing social justice.

She intensifiy her attention to the importance of philanthropy in the social history of Muslims when she took her doctoral program at The Asia Institute, University of Melbourne, Australia. In order to complete her doctoral program, Amelia is serious about pursuing the history, the role and dynamics of philanthropy in the social life of the Indonesian Muslim community.

Under the guidance of prominent Indonesianist Professor MC Ricklefs and the support of academics Professor Sander Adelaar, Professor Arief Budiman, Professor Michael Leigh, and Professor Tim Lindsey, Amelia completed her dissertation research entitled Faith and The State: A History of Islamic Philanthropy in Indonesia. Through her research, Amelia noted the role of philanthropy in its various forms such as zakat, alms and waqf as the power of civil society in encouraging social change long before Indonesia’s independence.

Professor Amelia’s attention to philanthropy also encouraged her to initiate the establishment of the Social Trust Funda (STF) of UIN Jakarta in 2012, together with a number of colleagues who have the same passion such as Professor Jamhari Makruf, Emi Scientific MA, Professor Komaruddin Hidayat, Professor Amsal Bakhtiar and others. Through this institution, Professor Amelia encourages the management of scattered philanthropic potentials to become a major force in encouraging the expansion of access to education for underprivileged  outstanding students, micro-economic entrepreneurs strengthening, and women empowernment.

When the Covid 19 pandemic hit the world, including Indonesia, STF UIN Jakarta which is part of the UIN Jakarta’s COVID-19 Response Acceleration Task Force worked hard to manage donations from the public. These donations were distributed to more than a thousand students of UIN Jakarta, both from various regions and international students who were affected by the pandemic.