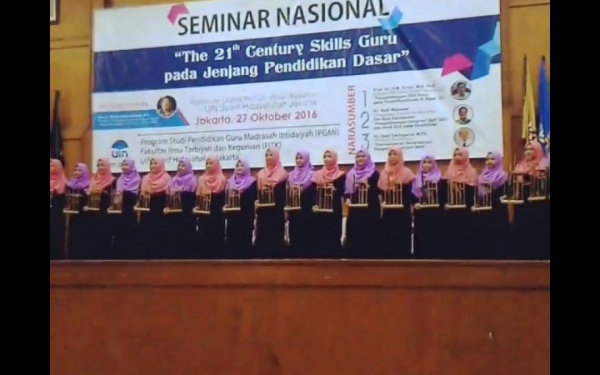 Moreover, he continued, the opening of PGMI Master program also aims to fill the needs of PGMI/PGSD lecturers. He also hopes that the opening of this program will positively contribute to institutional development of FITK UIN Jakarta as one of LPTK (teacher training institutions) in Indonesia.

“The opening of this program can strengthen the image of UIN Jakarta as one of the best and internationally recognized state Islamic religious universities,” he said.

Asep also added that his team is currently doing various preparations, and expected to be completed by this year.