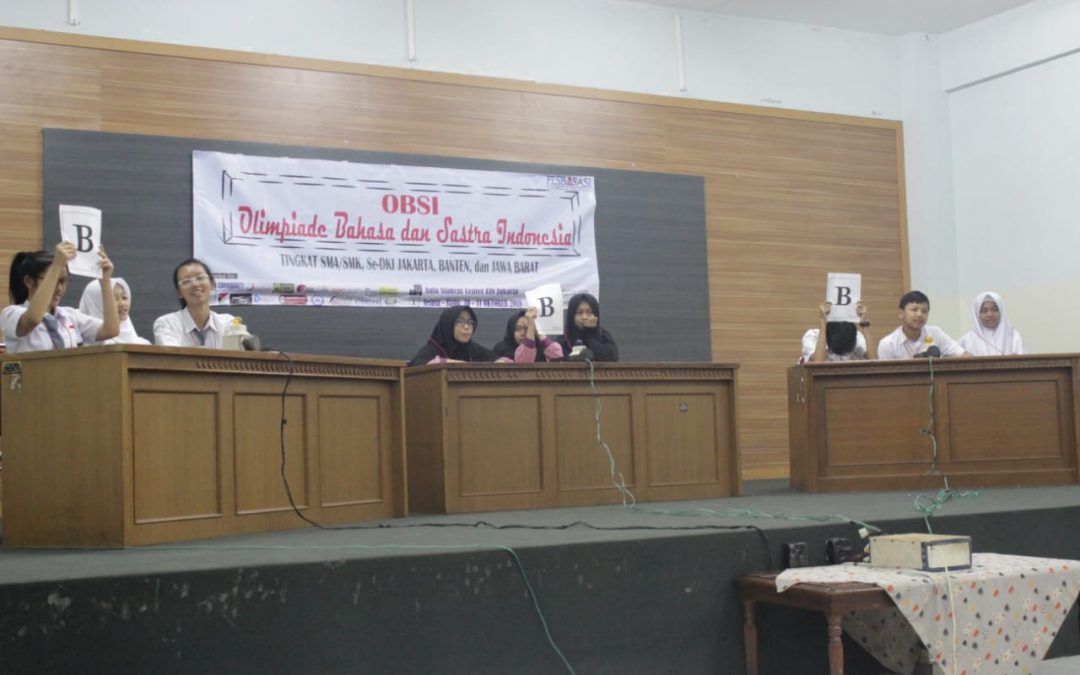 The OBSI committee chairwoman Selfia Darmawati on Monday (10/07/2019) said that October was celebrated as the Language Month by the people of Indonesia. Sumpah Pemuda (The youth plede) unites the Indonesian people to uphold the language of unity, bahasa Indonesia.

Selfia also said that language has a big role in shaping and reflecting the character of the nation, so that innovation is needed in reconstructing the positive character possessed by the community. Therefore, OBSI is expected to stimulate the intelligence, imagination and creation, as well as to promote the students potentials and talents.

“Hopefully OBSI can become an innovation in efforts to improve nationalism, shaping the nation’s character, and applying life values to the wider community,” she conclude. (usa/lrf/mf) 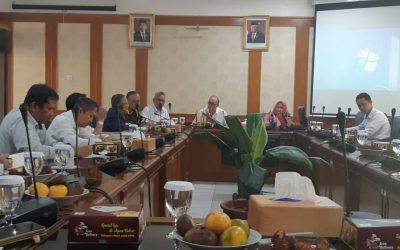