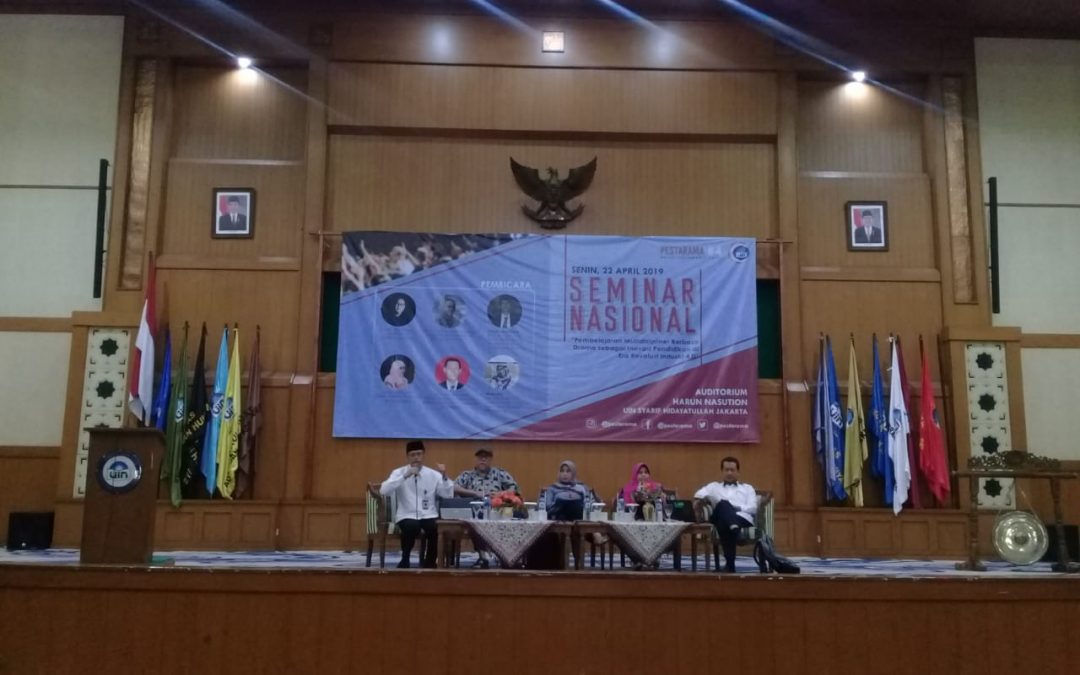 Zulkifli in his remarks said that emotional, social, and personal development, various literacy, communication, language, and mathematics.  It can be learned through drama.

On the same occasion, Dean of FITK UIN Jakarta Sururin hoped that the PBSI Study Program could develop not only in literary works, but be able to provide deeper meaning to introduce Indonesia to the international world.

“It is our responsibility to introduce Indonesian language and literature to the international community,” she said.

From Ciputat, she continued, it was hoped that the birth of new writers could influence the map of the Indonesian literature movement.

“Hopefully this event can inspire PBSI students to become new writers who will influence the dynamics of Indonesian literature,” she concluded. (usa)