Nazaruddin: Violation of Human Rights Due to â€œSilentâ€ Attitude of the Ruler 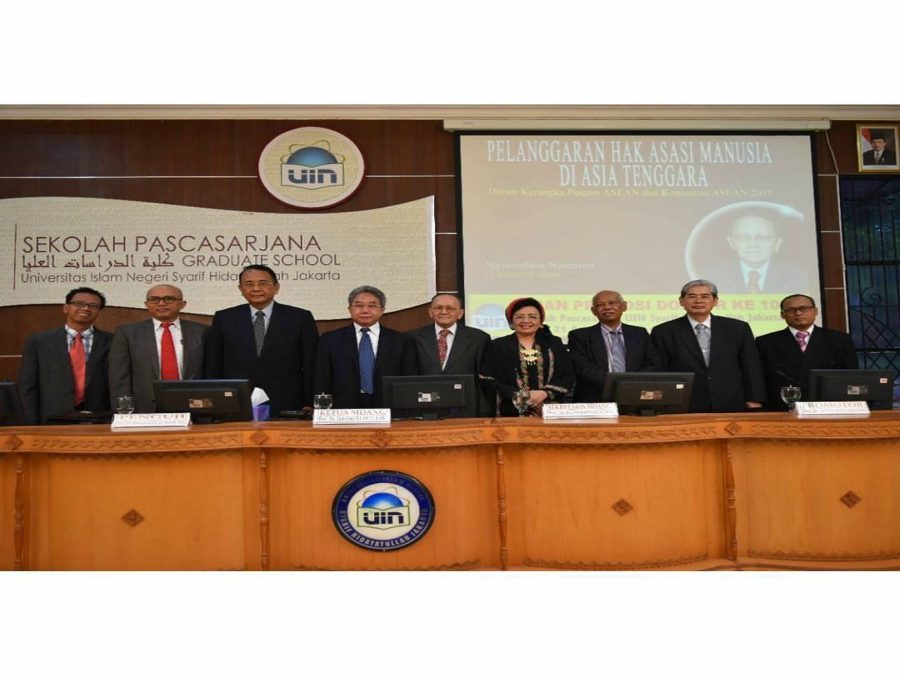 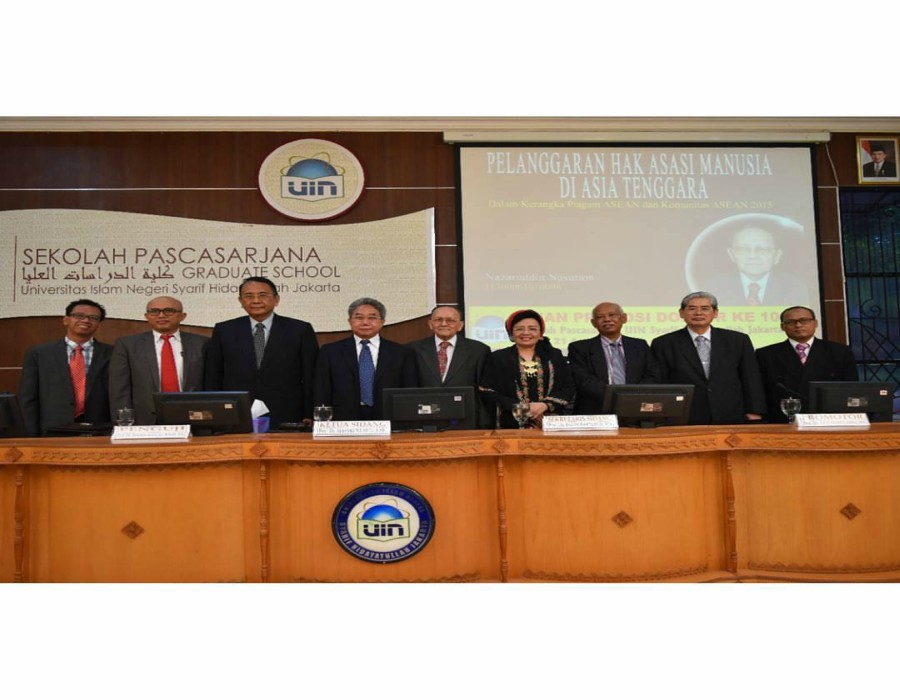 The Nazaruddin study object was linked to the practice of genocide in Cambodia under the Khmer Rouge regime (1975-1979) and crimes against humanity in East Timor, shortly after the 1999 referendum.

â€œIn the case of Cambodia, Indonesia acts as an interlocutor and a peace-maker, while in the case of East Timor Indonesia receives a red report from the United Nations. This red reporting because Indonesia is considered failed to maintain the post-1999 ballot, which resulted in hundreds of people killed and thousands of people displaced,â€ said the former Ambassador of Indonesia to Cambodia in 2000-2003.

The man born in Medan, December 22, 1941 finally earned a doctorate in religion and politics with GPA 3, 59. Interestingly, Nazaruddin promotion was attended by many former National officials such as Akbar Tanjung, Jimly Asshiddiqie, Ferry Mursyidan Baldan, Malik Fajar and others. (usa)