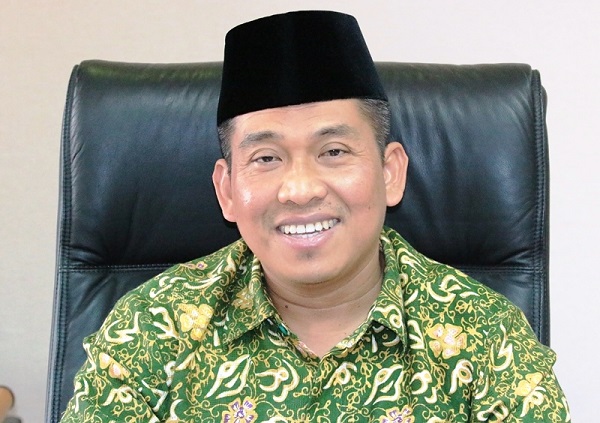 “Every ASN in the Ministry of Religious Affairs must be able to become a role model for Indonesian citizens,” he said.

According to Nurkholis, moderation can also be shown by each Ministry of Religious Affairs ASN by showing good and trustworthy performance in providing services to the community.

The Secretary General also explained, in the current political situation where the diversity of Indonesian people is very vulnerable to be used by those who want to break the nation’s unity, religious moderation is very important to be put forward in addressing the diversity.

Religious moderation itself can be applied as a religious attitude that refers to the level of essence and substance. Because, all religions teach moderate teachings. There is no religion that teaches people to act outside the limits.

The 2019 Ministry of Religion National Working Meeting itself is scheduled to be officially opened by the Indonesian Minister of Religious Affairs Lukman Hakim Saifuddin. The event also invited the Indonesian Minister of Finance Sri Mulyani Indrawati, Professor of the Faculty of Economics, University of Indonesia Rhenald Kasali, and UIN Jakarta’s Professor of Islamic History Azyumardi Azra. (usa)