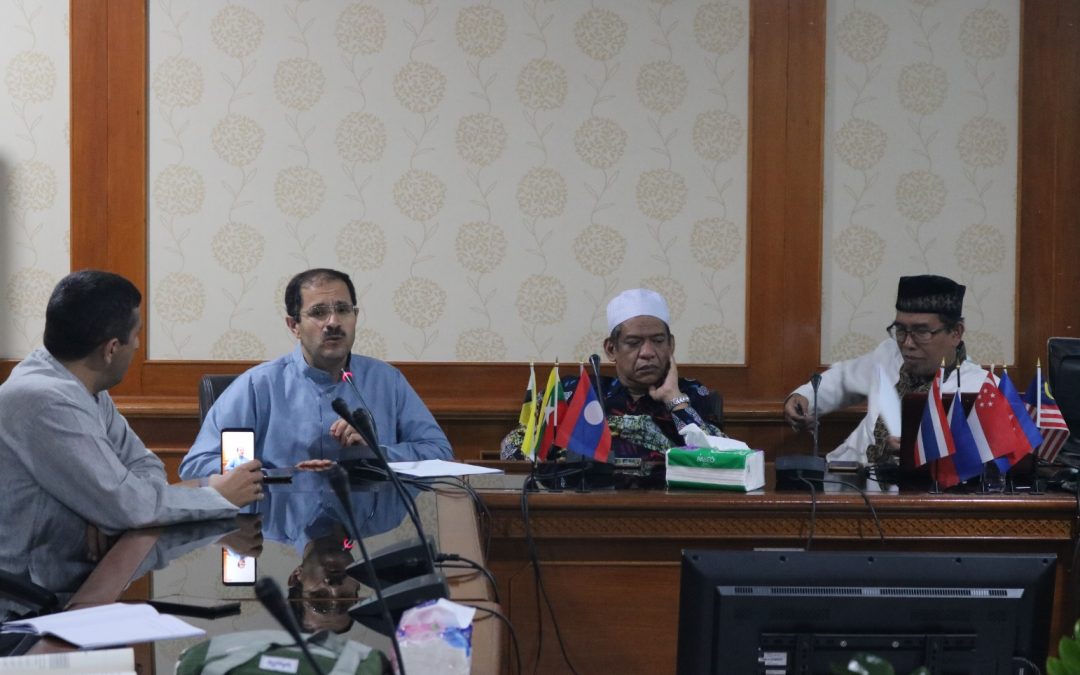 The event, which attended by the second semester students of MPBA, 6th semester students of Arabic Language Education (PBA), administrators of the Nur Semesta Ciputat Foundation, and moderated by the the head of MPBA  Muhbib Abd Wahab presents Syeikh Munir Turen from Turkey as the speaker. Also present in the event, Vice Rector for Cooperation of UIN Jakarta Andi M Faisal Bakti.

Sheikh Munir as in his presentation explained that the science according to Said Nursi comes from the Essence of the Most True (al-Haqq), so there is no dichotomy between general science (science) and religion. “All knowledge must be developed with the spirit of iqra ’bismi Rabbik,” he said.

Sciences in Islam, said Munir, is a medium to get closer to Allah SWT by worshiping Him. He added, the integration of science according to Nursi must produce humane and fair civilizations for all humanity. (usa)