Minister of Religious Affairs Inaugurated the Opening of PIONIR VIII 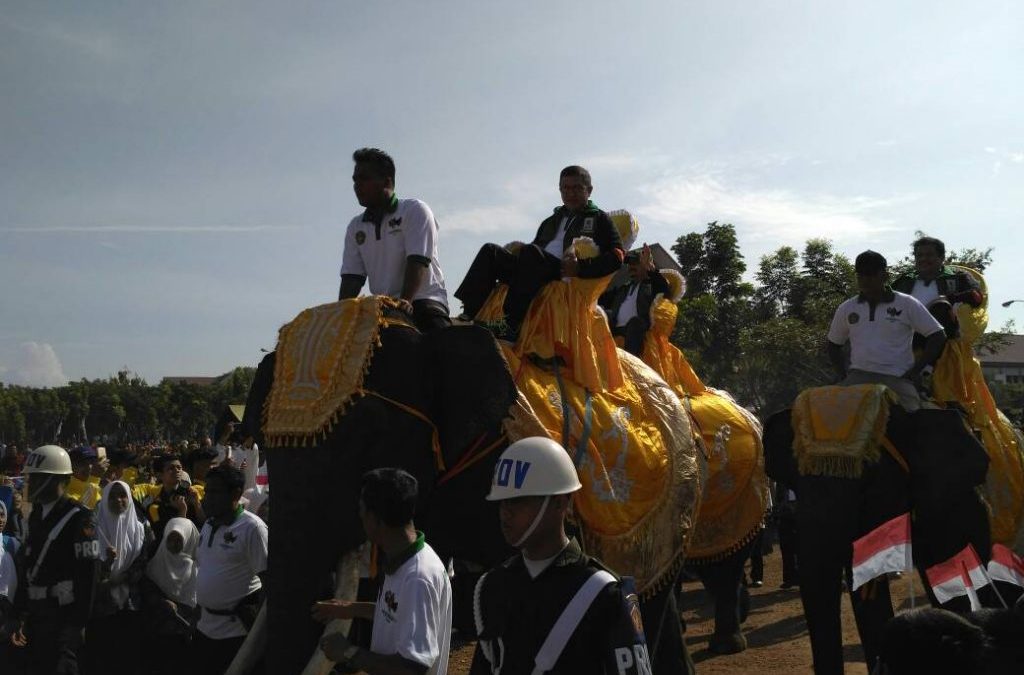 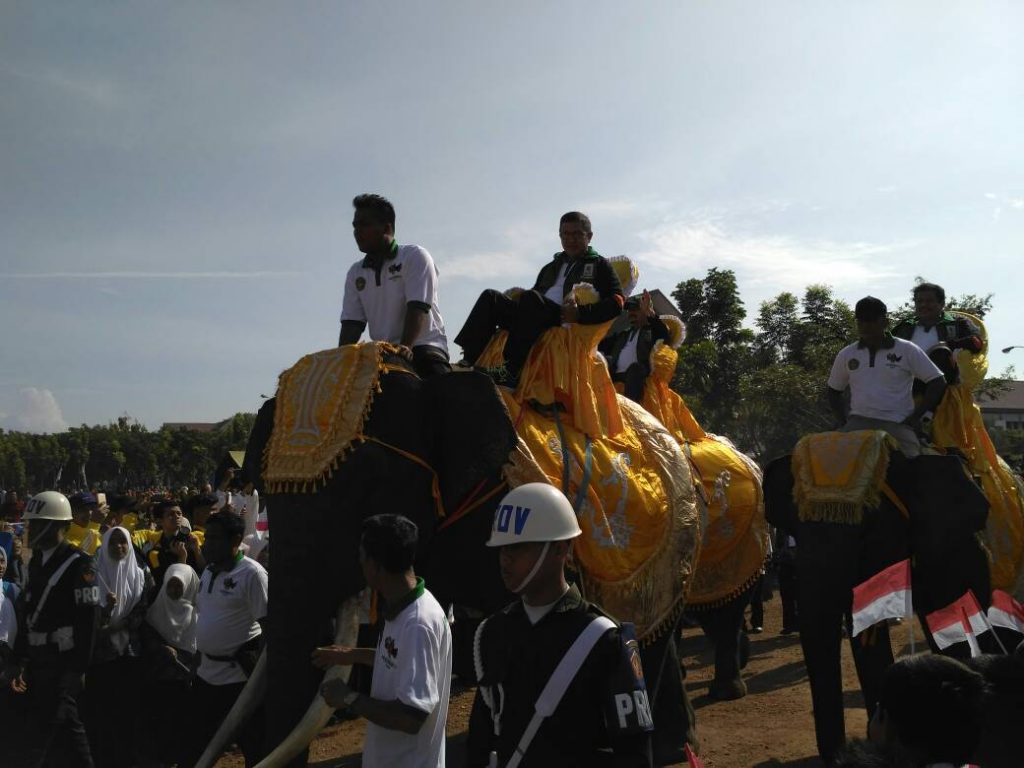 Present in the inauguration event, Regional Secretary of Banda Aceh Ir Bahagia Dipl SE (representing the Governor of Aceh Zaini Abdullah), Regents/Mayors of Aceh, Echelon I and II Officials from the Ministry of Religious Affairs (Kemenag), and Rectors of PTKIN in Indonesia.

In his remarks, Lukman said that the purpose of this event is to sharpen the intellectuality of the student through research, arts and sports.

“In addition to seeking the students who are excel in various competition, this event also aim to strengthen the silaturahmi among PTKI students,” he said.

For information, 2158 PTKIN students will participate in the event. There are four categories that will be competed; scientific, sports, art and research. The scientific field consists of four races, namely: Arabic Debate, English Debate, Musabaqah Qur’anic Paper (MMQ) and Musabaqah Qiraatul Kutub (MQK).

Participants will compete for 153 Medals, consisting of: 51 Gold Medals, 51 Silver Medals, and 53 we Bronze Medals.

UIN Jakarta sent a contingent of 56 athletes/participants and 11 officials. They will compete in 19 of 23 matches, in the fields of sports, art, scientific research and innovative products competition, either individuals or teams.