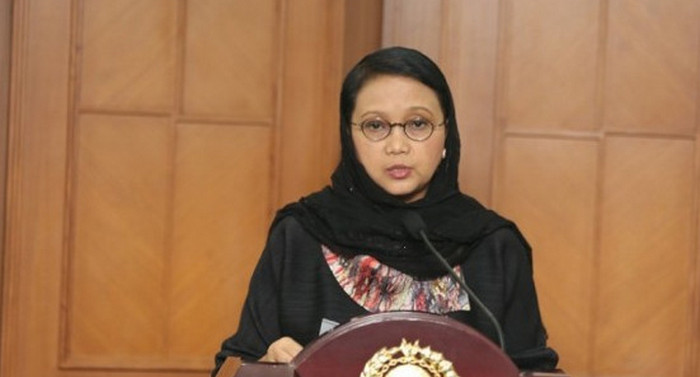 Rector also said, the presence of Foreign Minister will give positive impact to UIN Jakarta. According to the schedule, Retno will deliver her speech at 09.00 AM.