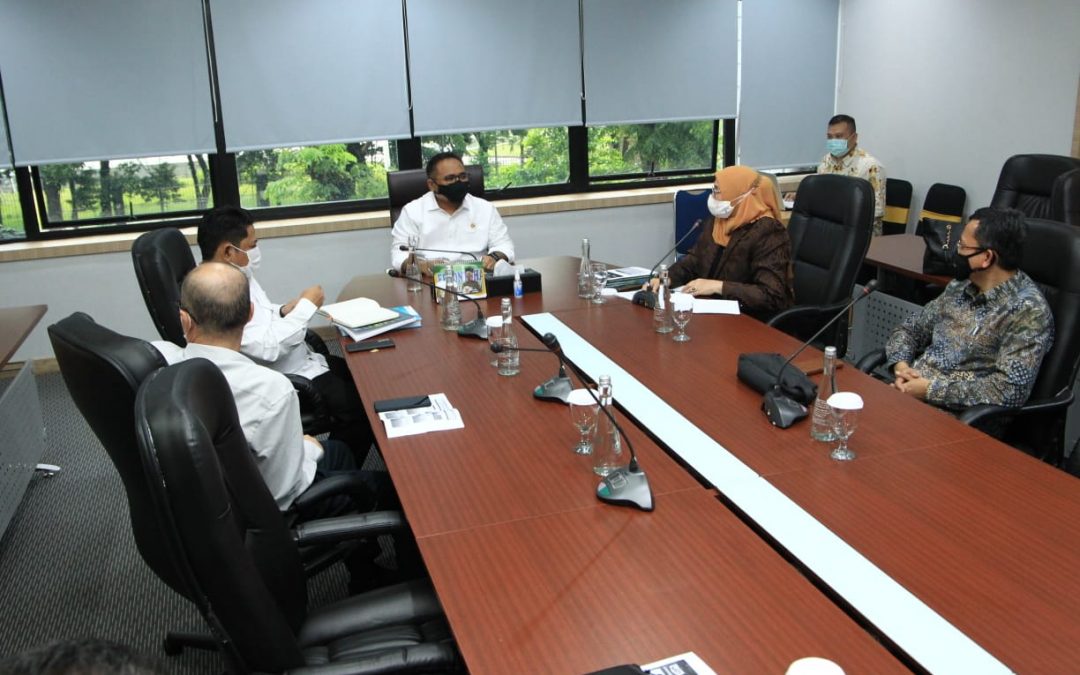 This was said by Yaqut during the meeting with Rector of UIN Jakarta Amany Lubis, accompanied by Vice Rectors in his office, Tuesday (02/16/2021). This meeting discussed the transformation progress of the transformation of UIN Syarif Hidayatullah from PTN-BLU to PTN-BH.

“Do not let this good intention, make us all unprepared. I will support everything that is needed in the development of UIN Syahid. We are committed to encouraging UIN Jakarta to become the first PTKIN with PTN-BH status,” he said.

In response, Rector of UIN Jakarta Amany Lubis expressed her gratitude to the Minister. According to Amany, UIN Jakarta is an “A” accrerdited campus with 45 program studies accredited with an “A” accreditation status and has the largest number of professors as well,” said Rector Amany.

Regarding the campus commercialization issue, UIN Jakarta has prepared all the possibilities. “We always prioritize Islamic and National values by providing the best educational services for the future nation’s generation,” she said. 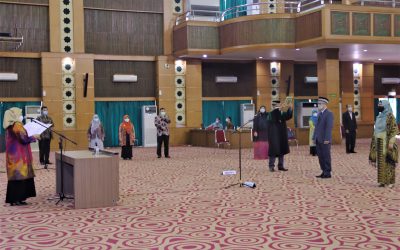