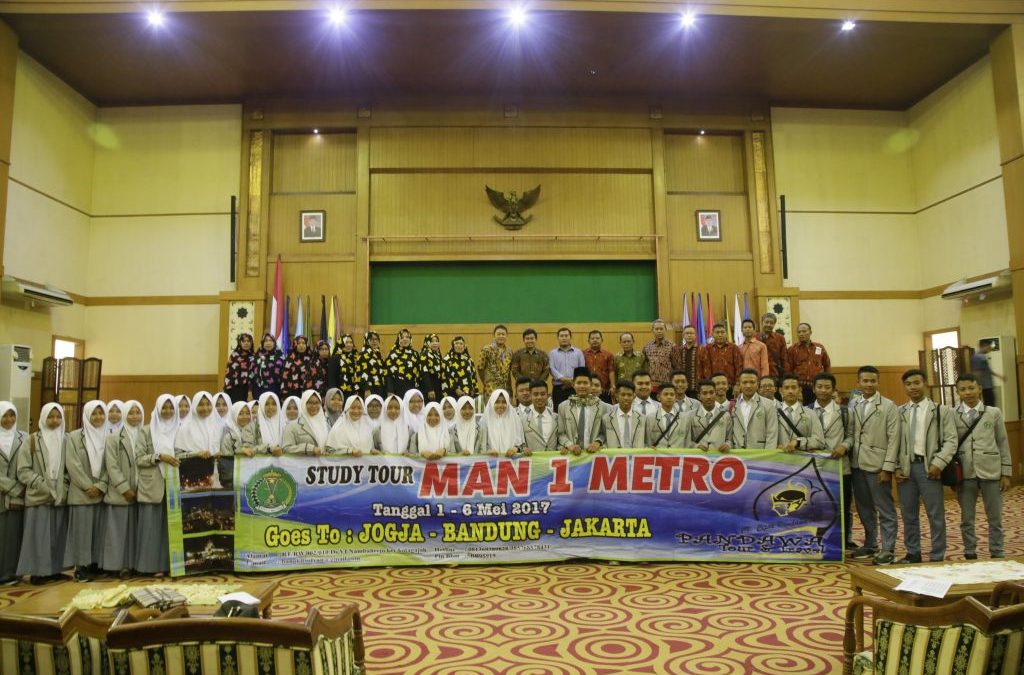 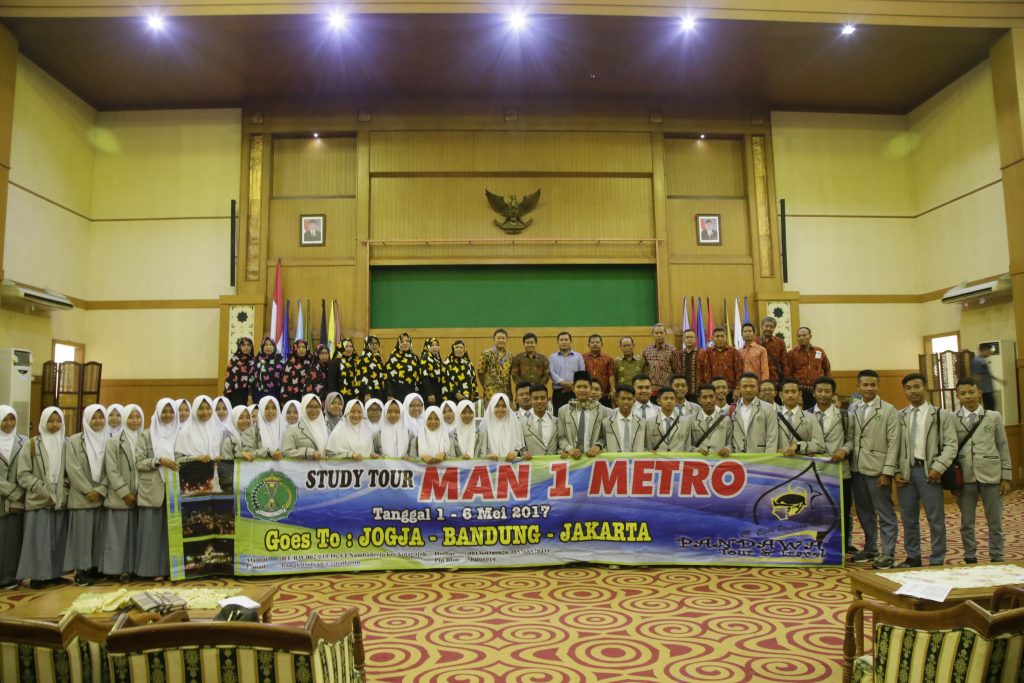 On the same occasion, Antoni also hopes that UIN Jakarta can prioritize his student to enroll in UIN Jakarta. The academic climate and the choice of study program such as Medical Education, Public Health, Accounting, and Agribusiness Study Program offered by UIN Jakarta are the study program which is expected to accelerate the socio-economic development of Lampung society.

â€œThe adequate and reliable human resources are very much needed in Lampung. We hope that UIN Jakarta can prioritize our students to continue their study here in UIN Jakarta,â€ he added.

Meanwhile, AAKK bureau chief explained that in order to be able to study in UIN Jakarta, they must pass the enrollment test. â€œMoreover, UIN Jakarta will provide scholarships for students who excel, both in academic and non-academic fields,â€ he said. (usa)