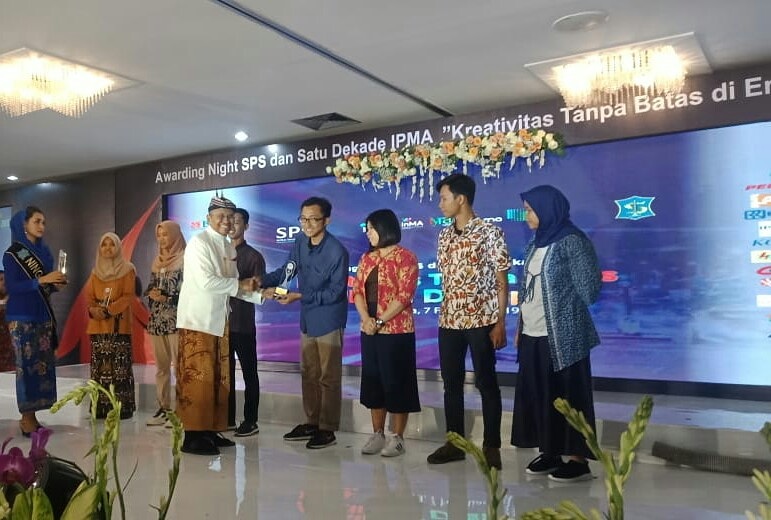 The event, which organized by the Union of Press Companies (SPS), was held on Wednesday-Saturday (02/6-9/2019), Surabaya, and coincided with the National Press Day (HPN). Present in the event, Communications and Information Minister Rudiantara, Mayor of Surabaya Tri Rismaharini, and 700 invited guests.

On the same occasion, Mayor of Surabaya Tri Rismaharini appreciate and expressed her gratitude because Surabaya was chosen as the host of the 2019 HPN. According to Rini, Surabaya became the best city in Indonesia in utilizing digital media for public facilities. “”All lines in Surabaya have been controlled through digital media,” she said.

For information, this award is given to student press publishers throughout Indonesia and aims to encourage the development of the quality of print media published by the Indonesian student press association. (usa)