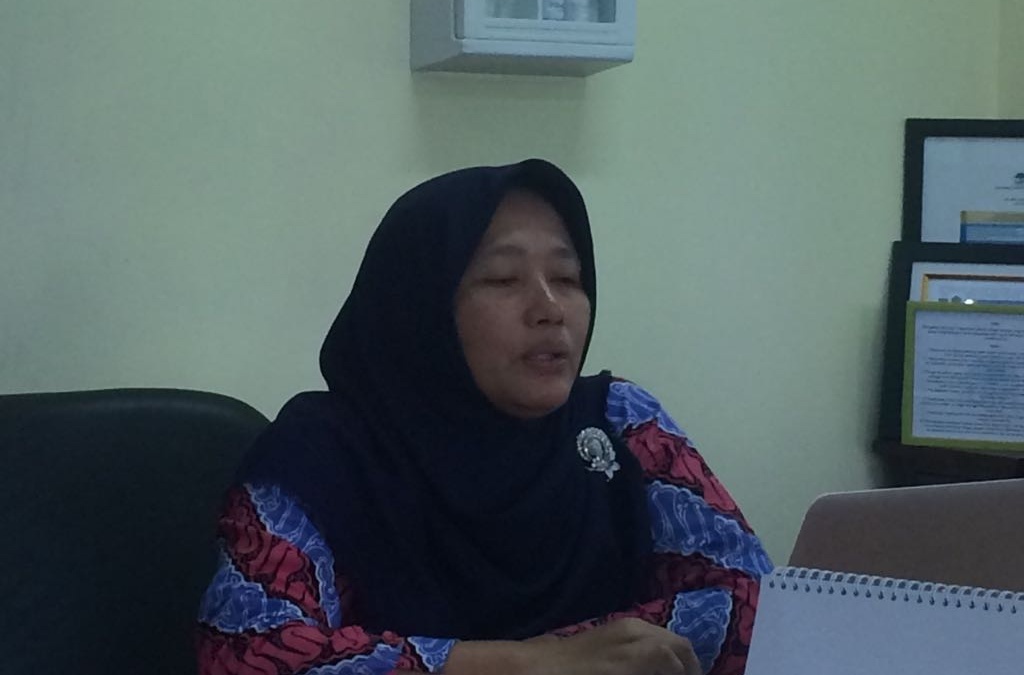 Rectorate, UIN NEWS Online-UIN Jakarta is preparing an accreditation assessment of National Accreditation Board of Higher Education (BAN-PT). This is done to fulfill all documents and forms that will be assessed by BAN-PT which will be a reference to see the quality of several study programs in UIN Jakarta.

UIN Jakarta’s Institute for Quality Insurance (LPM) chairwoman, Dr Sururin MAg explained, all preparations have been started since 2017, although the first assessment of the new BAN-PT will be done in February 2018. All required data and documents have been prepared, the majority have been uploaded for BAN-PT accreditation requirements.

“We have prepared everything since the beginning of 2017, because we do need documents and supporting data that will provide comprehensive information,” she explained.

The form preparation itself, she added, will be made in the form of a narration sent to BAN-PT through the Online Higher Education Accreditation System (SAPTO). This is a system developed by BAN-PT to improve the efficiency and quality of higher education accreditation process conducted by BAN-PT.

“In 2017, we are focused on preparing AIPT, which is the main function of LPM. As for the coordination meeting we held yesterday, it was part of technical matters when the assessors visited UIN Jakarta later,” she asserted.

She also hopes that all elements in UIN Jakarta, ranging from the ranks of leaders and all UIN Jakarta academic community to support the work of LPM. “This is the task for all of us, so we need supports from all parties,” she hoped.

When UIN News Online team asked about the obstacles that often encountered, Sururin said that in addition to the incomplete data from several faculties or institutions, servers or internet networks are also often disturbed.

“Because our work is online-based, the internet network stability and availability are very much needed. Thus, we can upload all data and documents needed smoothly,” said Sururin closed her conversation. (usa)