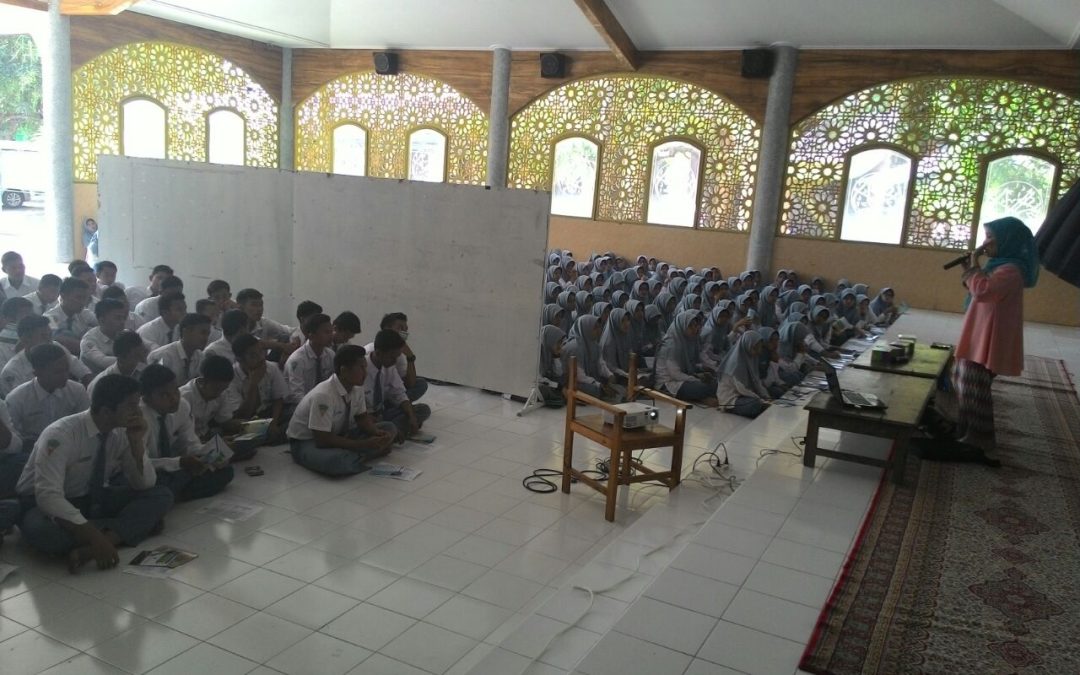 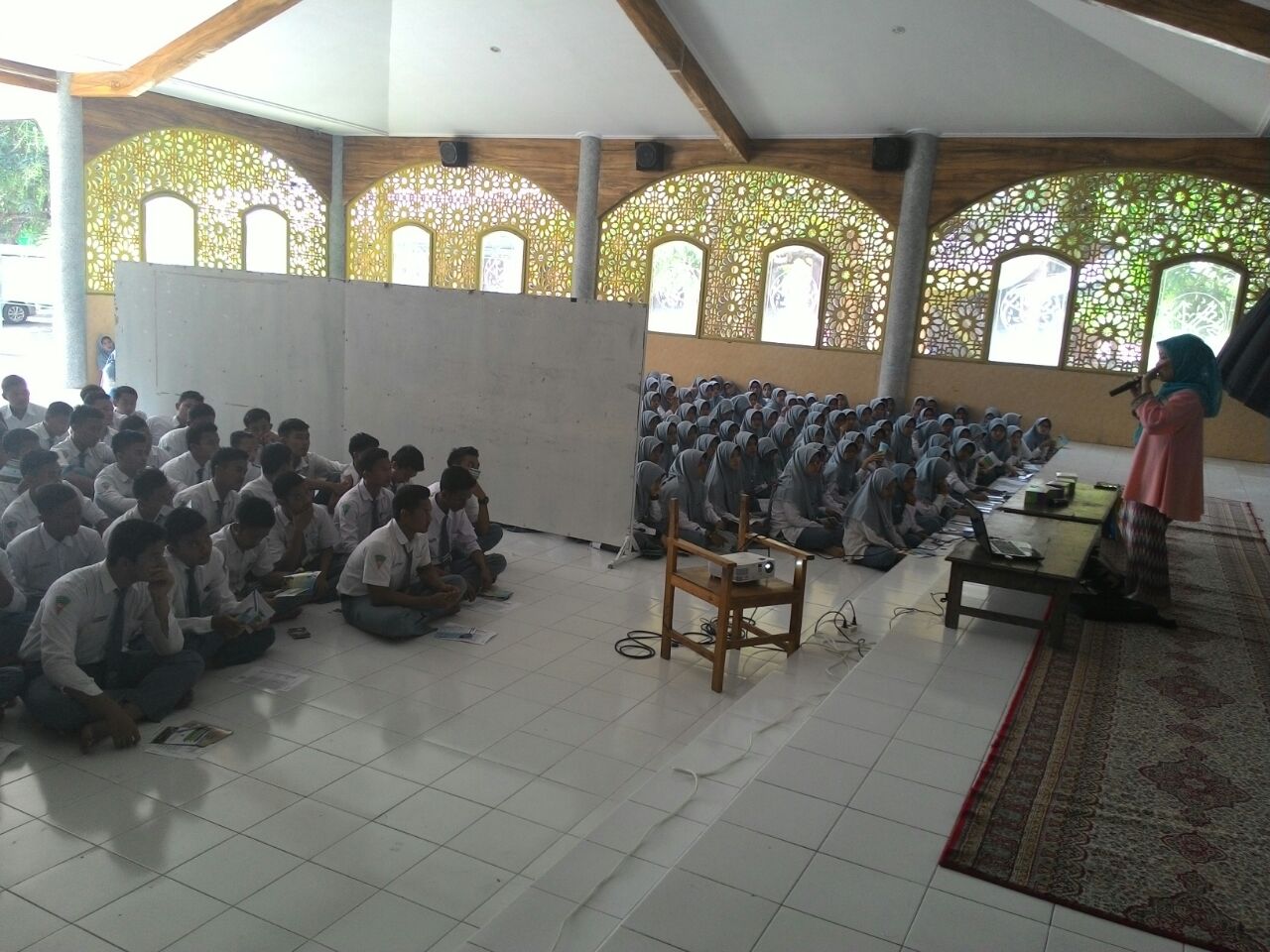 Lamongan,Â UIN NEWS OnlineÂ â€“ Several High School / MA students in Lamongan District, East Java, stated their enthusiasm to pursue their study at UIN Jakarta. They hope once they graduate from High School they can apply and be accepted as UIN Jakarta student through many available options.

The students hope was presented when UIN Jakarta held a socialization and promotion event in several schools at Lamongan District on 5-7 September 2017. On the occasion at least 12 private and public high schools were visited. The main target of the event is the 12th grade students who will be graduated in 2018.

Based on UIN News Online field report, the enthusiasm of the student shows for example at MA Pesantren Al-Ihslah and SMAN 1 Lamongan socialization event. The students not only asking about opportunities to be accepted in UIN Jakarta, but also asked about their targeted study program. They even asked about tuition fees, scholarship, and campus facilities like dormitory and academic service.

For instance, Hayatun Nufus, 12th Grade in Science Class of MA Pesantren Al-Ishlah, among others, asked about application mechanism and the opportunity to be accepted in UIN Jakarta. â€œIs student from remote area gets the priority to be accepted?,â€ she asked.

One of the officials, Evanaul Aprilla when she presented at the pesantren, Wednesday (9/6/2017), said that the opportunity to be accepted in UIN Jakarta is very dependent on the results of the selection. Besides it is highly competitive, the determination of new student candidates is also depended on their personal achievement.

“If their personal achievement is high, they stand a big chance to be accepted,” she said.

Another question was raised by Ahmad Firdaus, a 12th grade student of the same school. He asked about the possibility of getting a scholarship during college.

According to Evanauli, UIN Jakarta provides scholarships for prospective underprivileged students who are economically improper but well educated. The scholarships are from Bidikmisi, internal campus, and several other sponsors.

“Principally, scholarships are given to underprivileged students who are good in their academic achievement,” she said. (usa)