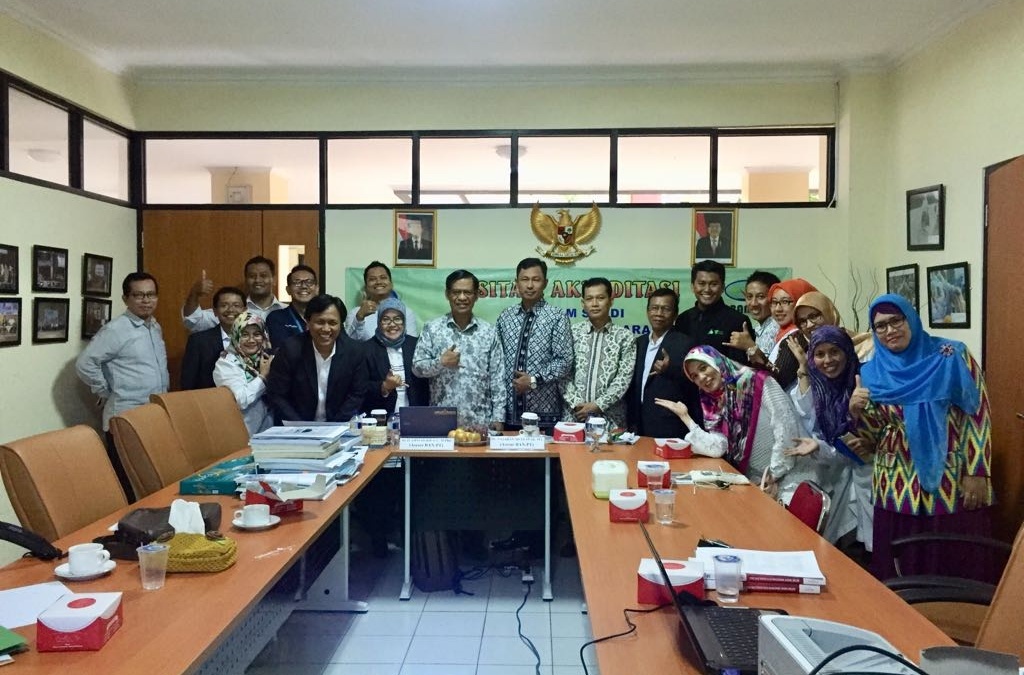 FIDK, UIN News Online – Communication and Islamic Broadcast (KPI) department of FIDK UIN Jakarta, again accredited “A” from the National Accreditation Board of Higher Education (BAN-PT). The acquisition of accreditation is based on BAN-PT Decree Number 19 / SK / BAN-PT / Akred / 5 / I / 2018, dated January 24, 2018.

All FIDK UIN Jakarta academic community, especially the team of KPI accreditation committee, also feel grateful for the BAN-PT decision. They did not think KPI Department would get a very good predicate after they have more than one year preparations.

“Alhamdulillah, KPI Department managed to maintain its accreditation, we will continuously improve the quality of the study program in order to keep the public trust,” said the Secretary of KPI Department Fita Fathurahmah MSi to UIN News Online, Friday, (1/26/2018).

The visitation and assessment of KPI Department are carried out by 2 BAN-PT assessors (Dr. Akhmad Rifa’i of UIN Yogyakarta and Dr Najahan Musyafak of UIN Semarang) on September 26 to 28, 2017.

Fita also asserted, during the next five years of its validity period, namely in 2023, KPI Department will maintain the quality of its learning activities. “With this accreditation, we want to make KPI Department as a high quality educational institution that will continue to produce the best graduates and can be absorbed in the market,” she said.

KPI is one of five departments in FDIK, KPI was first established in 1991 under the name of PPA. However, six years later, precisely in 1997, Prodi PPA turned into KPI.

KPI department has a goal to produces expert graduates of Islamic Scholar in the field of communication and broadcasting science through traditional, conventional, and modern media. Bachelor graduates of KPI Department are spread in various employment field, either as civil servant, broadcast practitioner or academician. (usa) 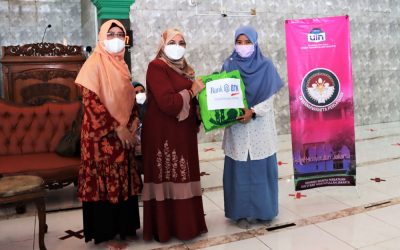