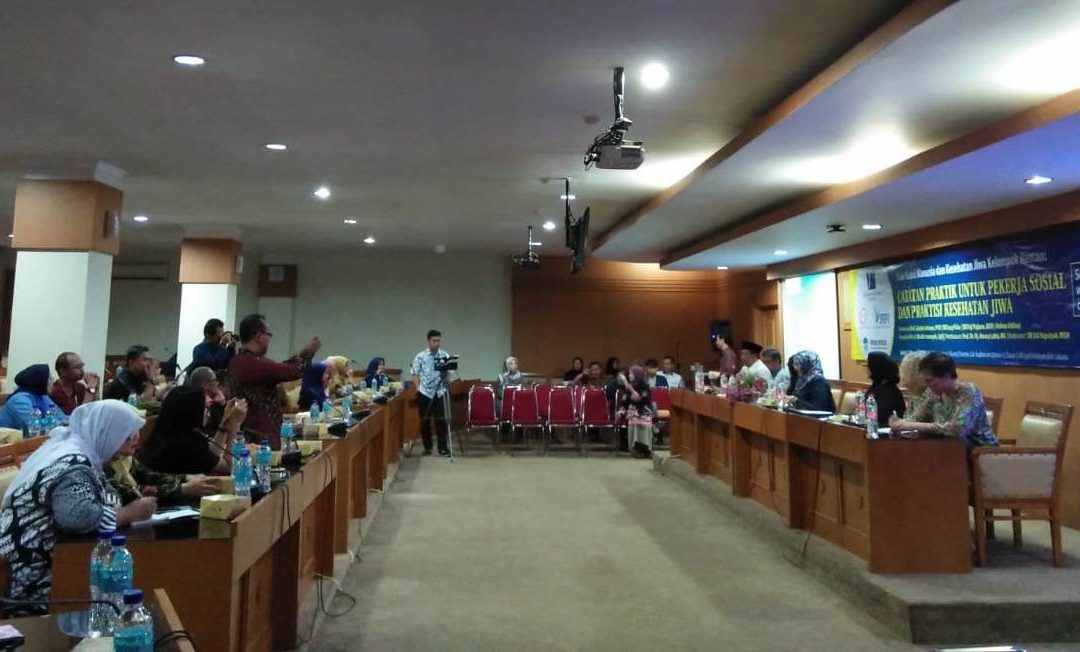 Rector in her remarks expressed her appreciation resource persons and practitioners who took the time to share their knowledge and experience with the entire academic community of UIN Jakarta, especially from the Kessos study program.

“This seminar is considered very important for the wider community. The reason is because this seminar discusses about humanity and social interaction among fellow living beings. Hopefully this event could bring a positive impact on the development of Kessos UIN Jakarta study program,” said Amany.

On the same occasion, Rector also said the Kessos UIN Jakarta study program was opened in 2000. And currently, its progress has been very significant in various matters, especially in terms of science and collaboration with several campuses, both local and international.

Rector also hopes that the implementation of this activity to be carried out continuously, both theoretically and practice. The entire leadership of UIN Jakarta will facilitate and support the social activities that will be carried out in the future.

“I hope it will provide benefits for the institutions in particular and the community in general,” she concluded. (usa)