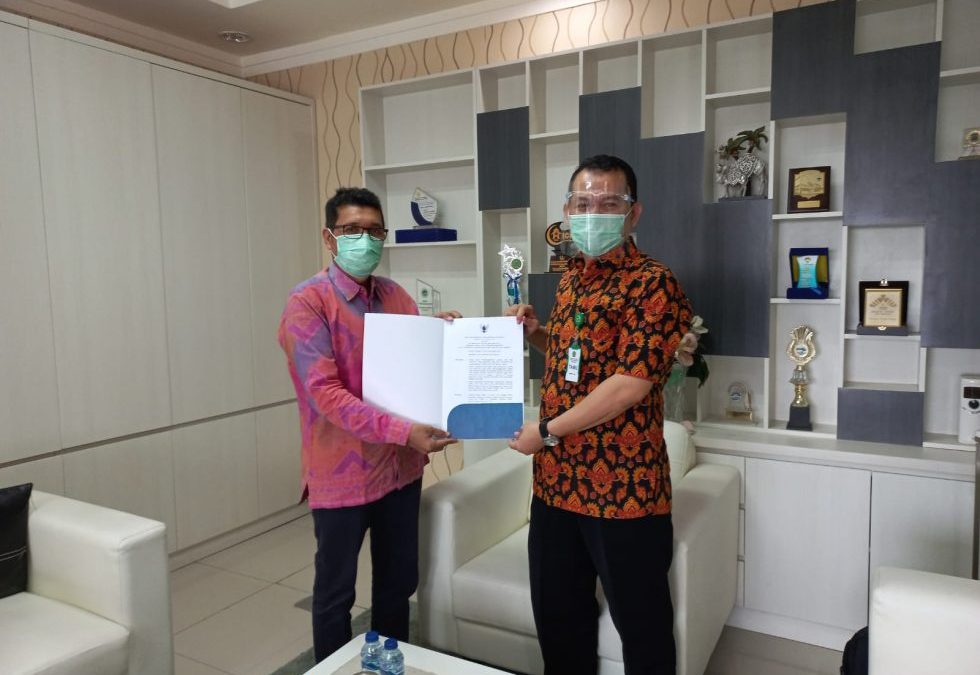 Rectorate, UIN News Online – The Indonesian Ministry of Religious Affairs (Kemenag) issued a permit for the implementation of the Sharia Economics Master’s Program at FEB UIN Jakarta. This program is expected to strengthen the existence of Islamic economic studies at UIN Jakarta.

This permit is stated in the Decree of the Minister of Religion of the Republic of Indonesia Number 838 of 2021, signed by the Director General of Islamic Education Muhammad Ali Ramdhani on August 26th, 2021.

Permission to organize a study program, the Decree confirms, is given for regular lectures. In addition, the decision also prohibits the opening of conversion programs within four years, shortening the implementation period, and conducting remote class lectures.

The Dean of FEB UIN Jakarta, Amilin, welcomed the issuance of this permit. He also expressed his appreciation for the hard work of all FEB members and the founding team chaired by Dr. Nofrianto.

A positive appreciation was also conveyed by the Rector of UIN Jakarta, Amany Lubis. She hopes that the issuance of permits can be followed up by preparing lectures for related study programs as well as possible.

“Hopefully this program will strengthen the study of Islamic economics in UIN Jakarta,” said Rector. (usa/zm) 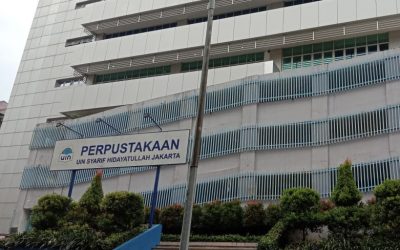