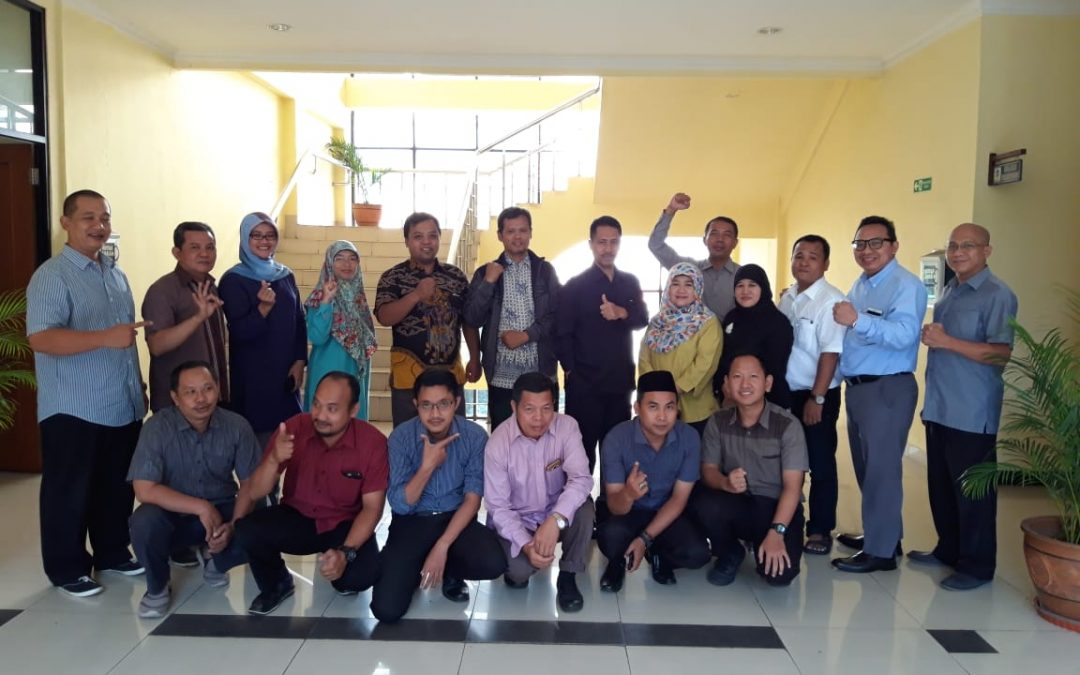 This year, the Monitoring Team from the Inspectorate General of the Ministry of Religious Affairs was led by Suparmono. The delegation was received directly by the Rector of UIN Jakarta Amany Lubis, accompanied by Vice Rector for General Administration, Ahmad Rodoni, Head of the Personnel Organization and Legislation, Azizah, and Head of the Personnel Subdivision, Abdul Halim Mahmudi.

On this occasion, the Chancellor welcomed the presence of the team, and asked all relevant parties to help in the context of increasing the discipline of ASN’s in UIN Jakarta.

Meanwhile, according to the Inspection Team, this inspection is intended to see the extent of discipline in the presence of UIN Jakarta staff before and after the Fitri 1440 H Holidays. The results of monitoring this attendance will be reported to the Indonesian Ministry of Religion Secretariat and PAN Ministry RB through the Ministry of PAN RB application SIDINA. (usa)