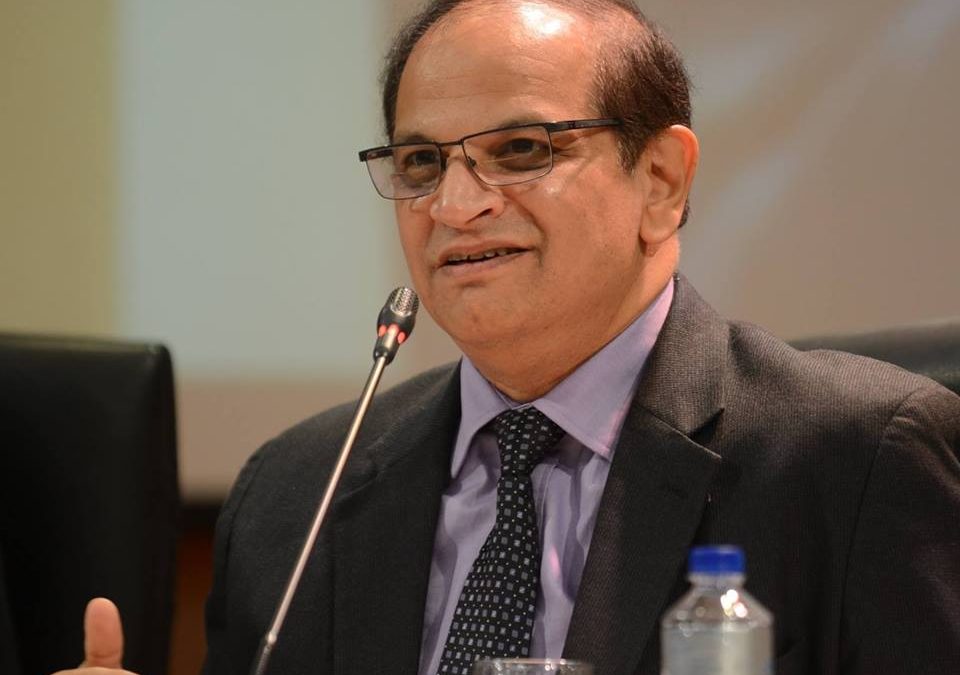 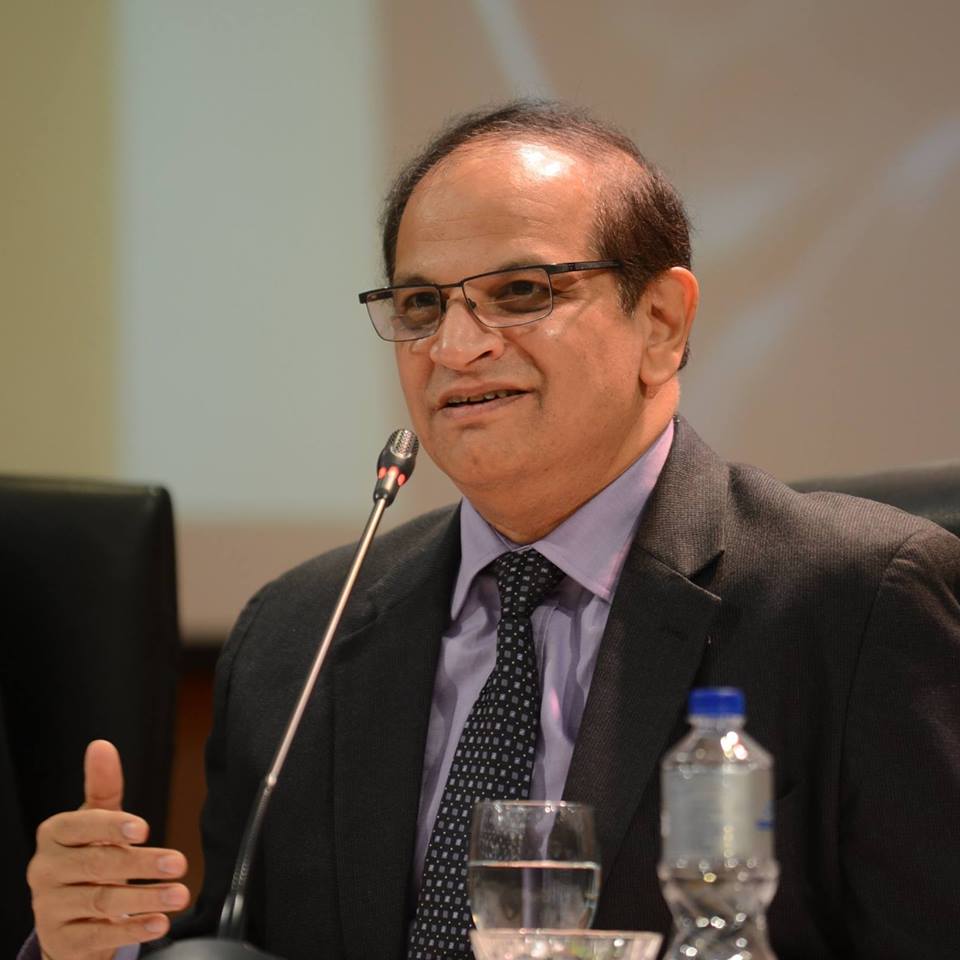 FISIP Building,Â UIN NEWS Onlineâ€” University based on Islamic studies should be more open by including another religion studies, especially religions aroud Asia, for master student. This is necessary to enhance the understanding of the scholars, researchers, and Islamic educators about the languages, cultures, and religions in the world and Asia,also the needs to build dialogical relationship between religious societies.

â€œIslamc studies needs to include academic studies regarding religions, especially the religions within Asian societies, to produce scholar, researcher, and Islamic educators with an adequate understanding in varieties of language, culture, and the religions of Asian society itself,â€ he explained.

Their understanding, he continued, is needed to build inter-religion dialogue and between other religion across Asia. Southest Asia as a part of Asia, he explained, is a part of a complex geo-cultural Area. Besides variety of laguages and culture, the diversity of this area also added by variety of its religions.

Two majority religions in this area, he said, are Islam and Buddha with each devotee reaching 42% and 40%. Beside the two religions, the society in this area also devoted to Christianity, Chatolicism, Hindu, Taoism, and local religions. As a relatively diversed area, Southeast Asia has potential to violent conflict under religion.

In addition, the studies of other religion that are already under way are not expected to be carried out with conventional, apologetic, confrontational and exclusive approaches or a reductive socialist functionalist approach.

“Such a bipolar approach is incapable of offering a plausible perspective when it comes to the causes of interreligious misunderstanding as a cause of conflict and violence in various ASEAN countries,” he said.

Particularly, Imtiyaz sees Islamic universities in Indonesia have a good enough capital to apply Islamic studies with the expansion of the discussion about non-Islamic religions. “Indonesia with Pancasila ideology and long historical experience of multi-religious coexistence and culture can be a pioneer in this endeavor,” he hoped. (usa)