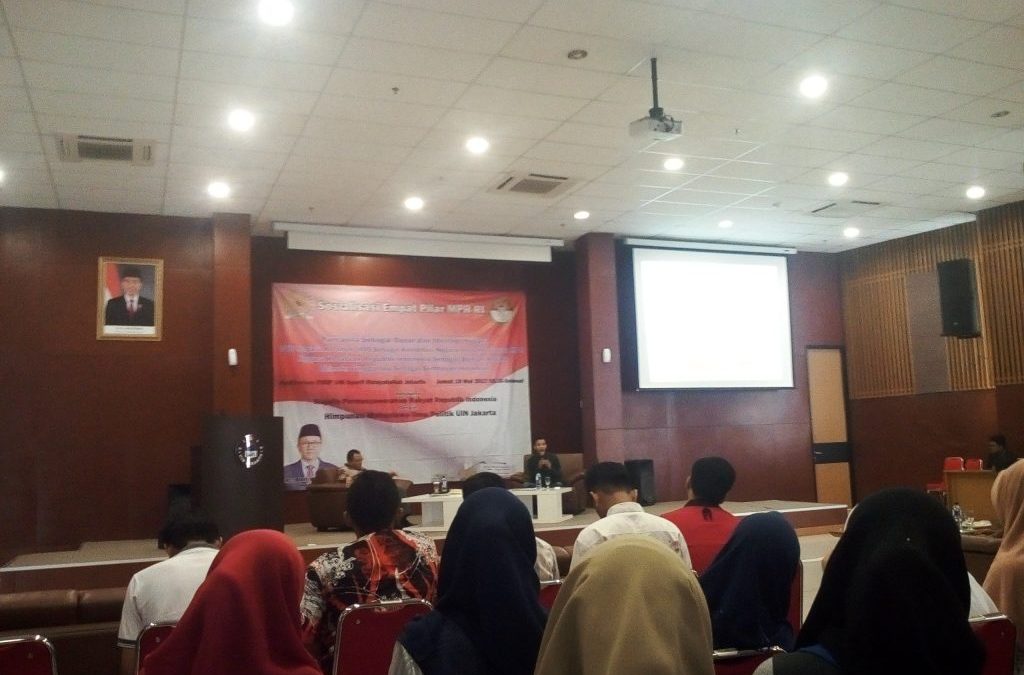 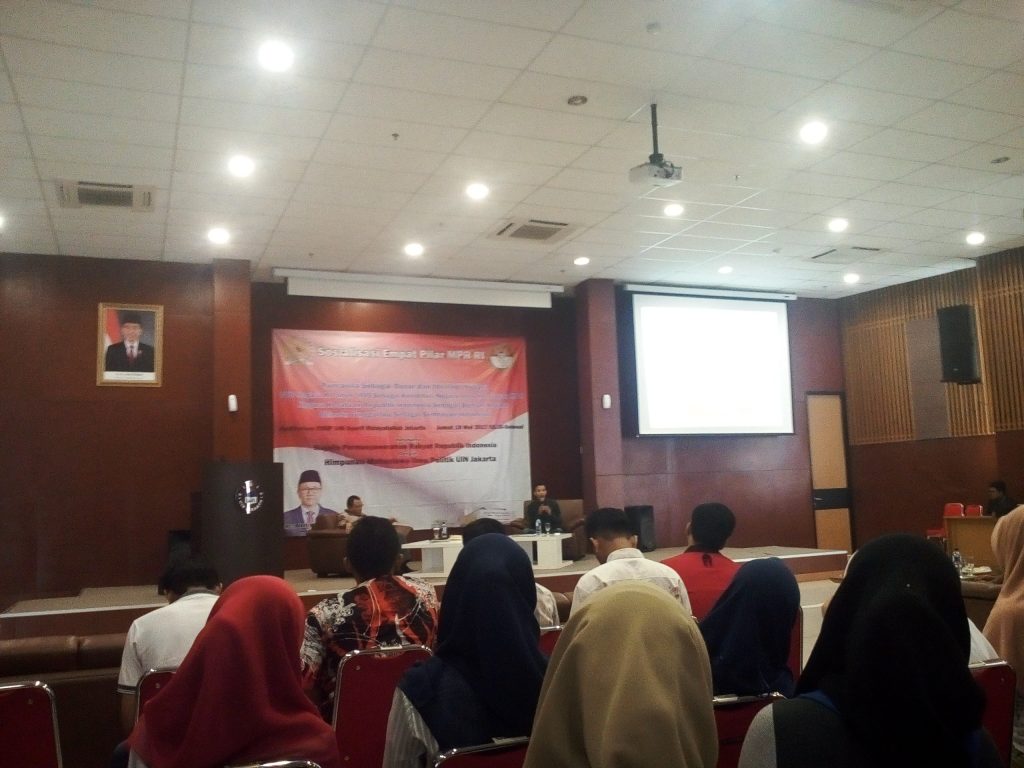 The seminar presents the Member of the House of Representatives (DPR) Commission IX of the Ministry of Manpower and Transmigration, Population, Health Saleh Partaonan Daulay M. Hum as a speaker.

The spirit of reform that puts the state in a democratic system, he continued, allows every citizen to occupy a position in a public organization. â€œThis was different during the pre-reform period, in which only the rank of Colonel or Brigadier General were eligible to become regional leaders. With the movement of reforms, all citizens have the right to become leaders,â€ he said.

Daulay also added, MPR soon will start the deliberations over the fifth amendment of the Constitution, which will reinstate the now-defunct state policy guidelines (GBHN). This is needed to accommodate the community development vision diversity by each local government. â€œAny changes will have consequences. The People’s Consultative Assembly (MPR) is conducting an in-depth discussion to reinstate the GBHN,â€ he said. (usa)