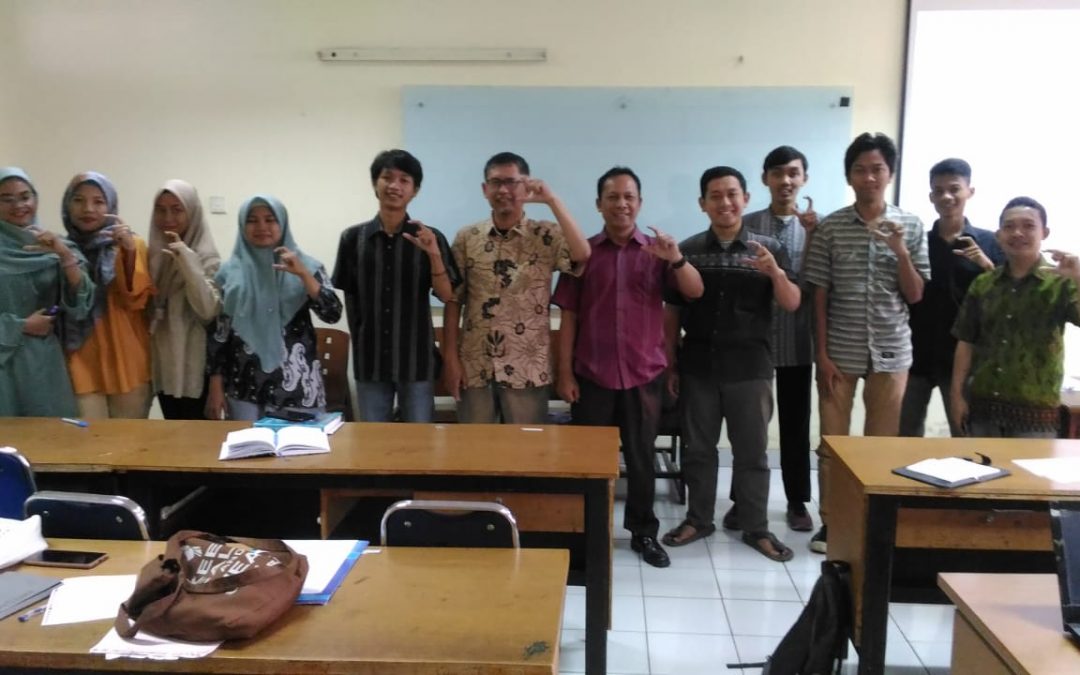 Kusmana in his remarks said that FU students must have adequate skills in the field of writing. That will make a positive contribution to students as a provision after they graduate.

“Historically, FU students have long been known to have a tradition of writing. Many graduates of FU actively wrote in the mass media and worked as journalists,” said Kusmana.

Writing skills for students are highly emphasized at FU, especially with the implementation of a new curriculum based on the Indonesian National Qualification Framework (KKNI). In the new curriculum, students are required to have other expertise.

“In addition to the diploma, the graduates will also be equipped with a diploma’s supplement certificate (SKPI),” he said.

Kusmana also emphasized that FU student who took part in the training, could make the most of the opportunity. Because, he said, the opportunity to attend writing training like this rarely happens.

He hopes that from the results of the training students can report and document all activities at FU. Later, the documentation of activities will be useful for filling in accreditation forms of study programs which are a form of FU’s accountability to the public.