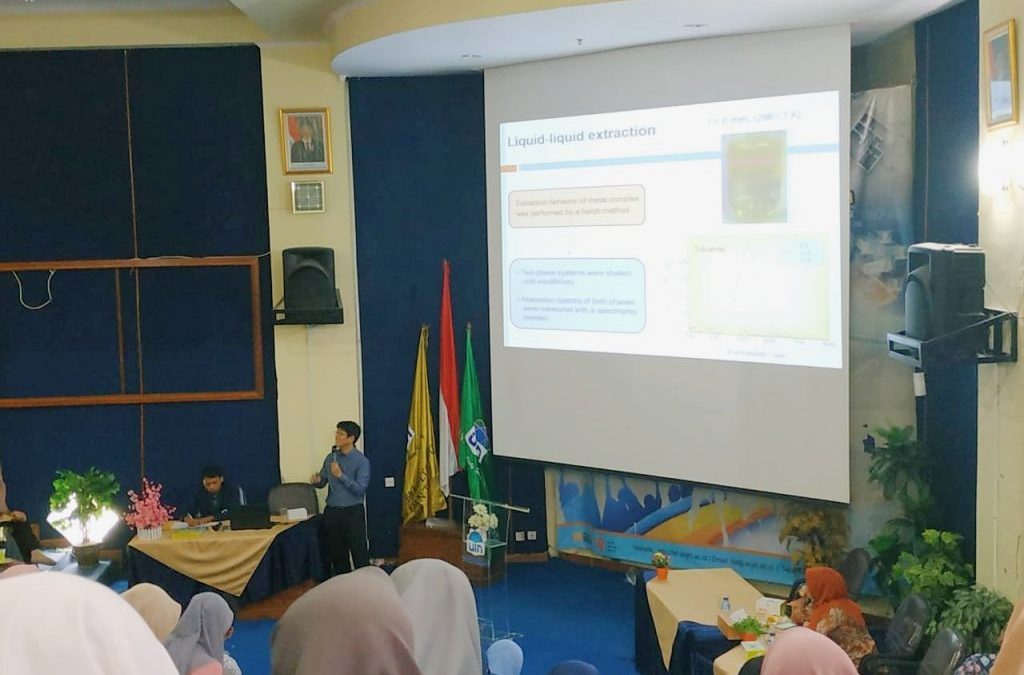 The event which was officially opened by the Dean of FST UIN Jakarta Lily Surayya Eka Putri presented speaker from the University of Indonesia (UI) who focused on nanoparticles, Yoki Yulizar.

Lily in her remarks appreciated and supported the implementation of this activity. She hopes that participants can listen to the presentation delivered by the speaker.

Based on UIN News Online observation, the studium generale program went smoothly without any obstacles and received high enthusiasm from the participants. This can be seen from the many questions raised by the participants to the speaker.(usa)