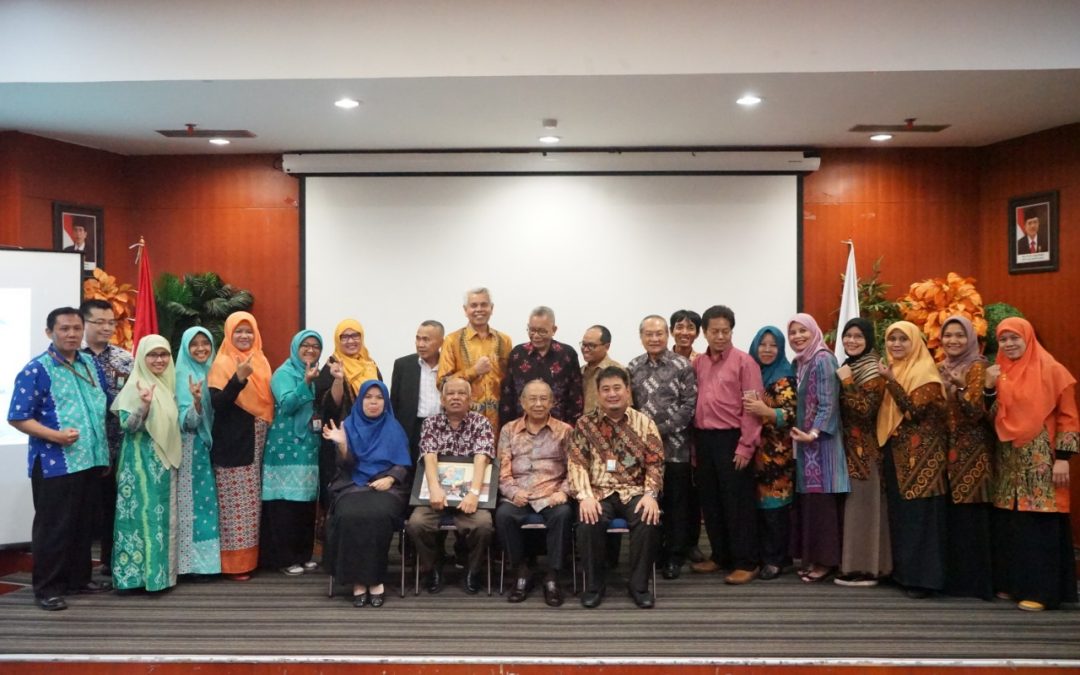 This is one of the conclusions of the In-Office Meeting (RDK), which was carried out by the Faculty of Medicine (FK) and the Faculty of Health Sciences (FIKES), on Wednesday (04/03/2019), in the FK Meeting Room, Campus II of UIN Jakarta.

The meeting which was attended by professors and founders of the FK UIN Jakarta also discussed the deepening and socialization of meaning and implementation of integration.

“We emphasized that integration is not an Islamization. The world of medicine and health is always developing and advancing so that the FK and FIKES of UIN Jakarta are expected to be able to contribute to scientific integration at UIN Jakarta,” said Vice Rector for Academic Affairs of UIN Jakarta Zulkifli.

In the same place, the Dean of FK UIN Jakarta Heri Hendarto in his presentation said that the current condition of the FK and FIKES could not be separated from the contributions of its founders who continued to actively develop the FK and FIKES of UIN Jakarta.

This was also conveyed by Azyumardi Azra, who described that the idea of establishing FKIK at that time was a crazy idea because there would be many challenges that will be faced.

“Thanks to the efforts of the founding fathers who can overcome the challenges, the dream of creating an integrated, professional doctor, pharmacist, nurse could be realized, under the command of the former Rector of the University of Indonesia, M.K Tadjuddin as the first Dean,” said Azra.

In the future, added Azra, FK UIN Jakarta can pass doctors, nurses, pharmacists, public health experts who are also “nyantri“, so that the Islamic younger generation is no longer marginalized, but plays a major role in the development of scientific progress. (usa)