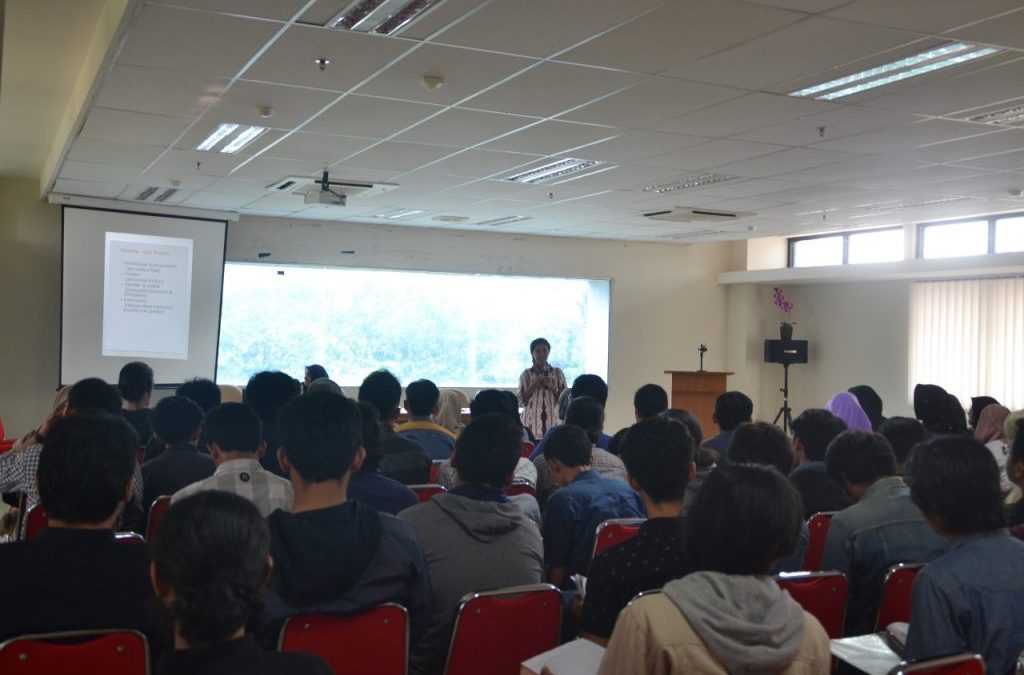 Suryani said that the lack of women’s presence in the decision-making process resulted in the lack of policy output that favored the women’s interests. “Women are still suffering disadvantage from various policy processes that are dominated by men (male-political),” she said.

Meanwhile, Ambarwati  in her presentation explained that the presence of women’s representatives in parliament would normatively voice various interests for women

“When women have occupied political positions, they will face a political structure that is built solidly and developed in the discourse of male thinking (phallocratic discourse). Male representative will voice women’s interests from a male perspective, so the policy outcomes will also be different,” said Ambarwati.

Based on UIN News Online observation, the participants seems very enthusiastic in following this event, this is evidenced by many questions raised by the participants to the speaker at the end of event. (usa)