FDI Lecturer UIN Jakarta Does Safari of Da’wah in America 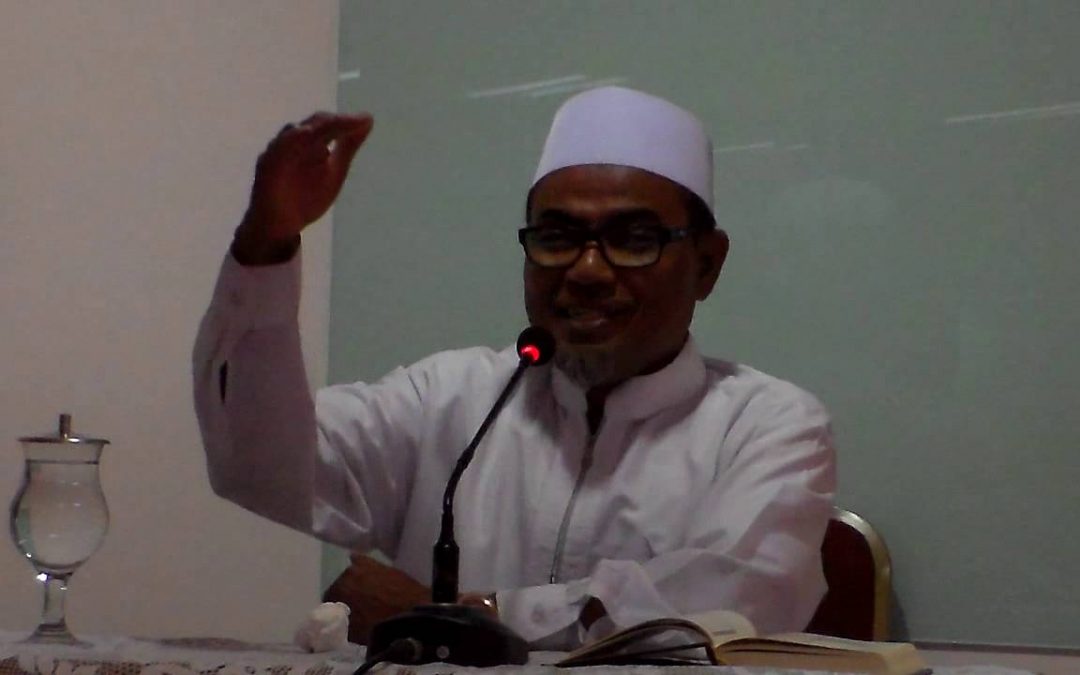 FDI, UIN NEWS   Online–   Lecturer of Faculty Dirasat Islamiyah (FDI) UIN Jakarta DR Tgk H. Rusli Hasbi, does a da’wah safari in the United States. The event was conducted at the invitation of the American Muslim Community (KMA) in collaboration with the Association of Indonesian Muslim Intellectuals (ICMI).

When met with UIN NEWS   Online   in his office, the lecturer born in North Aceh 1956 said, in the missionary safari, he brought a big mission to introduce Islam as a religion   rahmatan lil ‘alamien   to American society both Muslim and non-Muslim.

“We are trying to introduce Islam as a religion that people really need. At the same time, we try to dismiss the notion that Islam is a terrorist religion, radical and other negative assumptions about Islam,” said Ustadz Rush (familiar greeting from students to him).

Furthermore, the Ushul Fiqh graduate lecturer in Sudan added that he was not the first time invited to fill lectures in America and some other countries. Since a few years ago, he has conducted a da’wah safari ranging from the continent of Asia, Africa, and America.

“Last Ramadan year 2017, I was invited to the US for a month more. In fact, at that time I was with the US Muslims involved in the process of buying a church that is not used anymore to serve as a mosque. Alhamdulillah it already realized, “explained Hasbi.

This year, again, Rusli Hasbi is invited to the land of Uncle Sam. He was in the country for over a month, starting from Ramadan until Idul Fitri 1439 H.

“I was invited by the American Muslim community to accompany Ramadan and Eid prayers in the United States,” Rusli said.

During his stay in America, Rusli Hasbi filled religious recitation and recitation, including qiyamul lail, in several mosques. Among those in Los Angeles, Atlanta, New York, Flarida, Boston, Philadelphia, Chichago, Colorado, San Francisco, Washington DC, and several other cities. While at the end of Ramadan, Rusli flies to Canada to fill tausiah and advisory services in Toronto and Calgary.

“I will return to the United States, to become Idul Fitri preacher in one mosque in New York,” said Rusli.

At the end of his presentation, Rusli said that in 2019, he has also been invited by KMA to conduct da’wah safari and worship service in the United States.

DR Tgk H Rusli Hasbi succeeded the name of Islam, UIN Jakarta and Indonesia abroad, especially in USA and Canada which is known as secular country. Dakwah delivered really touch the mad’u non-muslim. Armed with a broad, dynamic, and cosmopolitan insight, he raised many similarities of Islamic thinkers to strengthen and at the same time give birth to the allure of Islam against non-Muslims.

He sees Islam as a very tolerant religion, giving place for different views, cultures, and other religions. “The existence of acts of violence in Islamic history is because it started from an outsider of Islam. People reply to defend themselves, “said Rusli Hasbi.

In 1986, Rusli decided to pursue graduate studies at Al-Azhar University Egypt and S3 in Sudan. Dr. H.   Rusli Hasbi, MA holds a Doctorate in the field of Ushul Fiqh in Sudan. During his teaching at Al Furqan Bambi, and became a lecturer at UIN Jakarta. Rusli then founded Qalbun Salim pesantren located in Tangerang. The pesantren, besides teaching about the science of religion, as well as a means to empowers and foster hafiz who is fluent in Arabic and at the same time become a muballigh. (usa-rs)