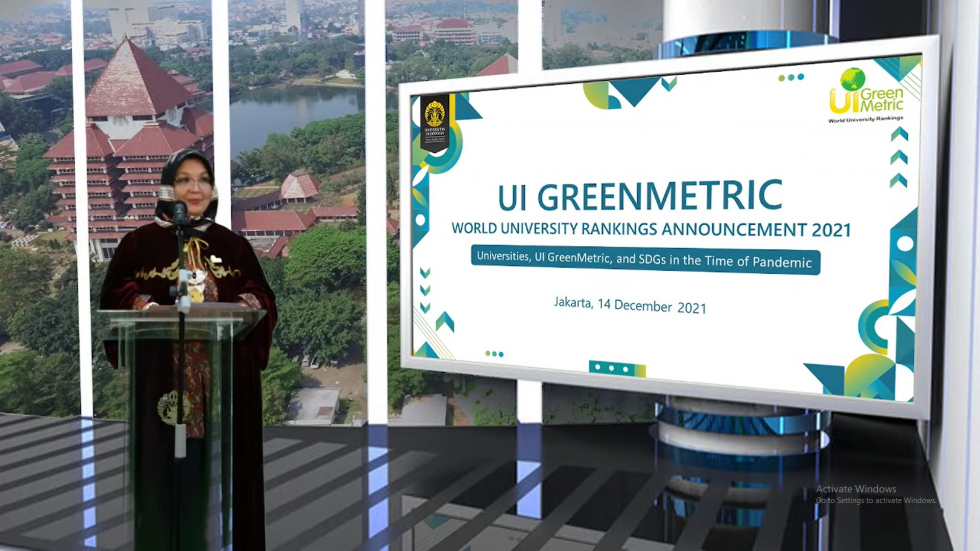 Rectorate, UIN News Online – UIN Jakarta achieve the 2021 most sustainably improved university status in the UI GreenMetric World University Ranking 2021. This status was obtained because UIN Jakarta made a lot of changes compared to the previous year’s ranking.

Separately, the Rector of UIN Jakarta Amany Lubis said that she was very grateful for this achievement “This was an extraordinary leap, and we will improve its ranking in the coming years,” said Rector.

Rector Amany also expressed her appreciation to the committee team and UIN Jakarta academic community who have worked hard to prepare UIN Jakarta’s participation in the ranking. 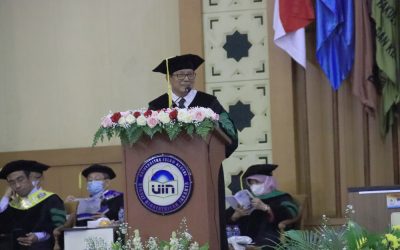