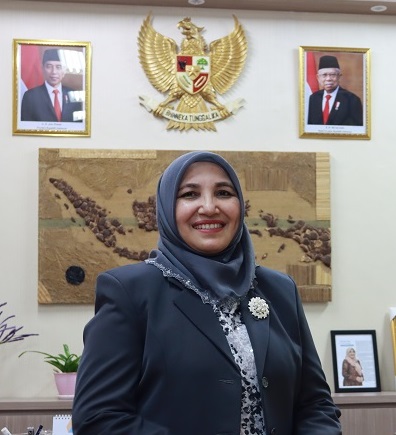 Rectorate, UIN News Online – The increase the Hajj Travel Cost (BPIH) proposed by the Indonesian Ministry of Religious Affairs is considered to be in line with the efforts in strengthening the pilgrimage ecosystem. In this case, the Hajj ecosystem is defined as the implementation of the pilgrimage by the Ministry of Religious Affairs and the community with a strong, solid and balanced system.

This was said by the Rector of UIN Jakarta Amany Lubis to UIN News Online on Tuesday (01/24/2023). According to Rector Amany, efforts to strengthen the Hajj ecosystem in Indonesia require government affirmative action. One of these actions is in the form of increasing the costs of Hajj based on needs and following a clear and transparent mechanism for implementing Hajj requirements.

“The increase in the BPIH determined by the Indonesian Ministry of Religious Affairs in early 2023 is felt to be in line with the strengthening of the Hajj ecosystem,” she said.

Rector Amany herself defined the Hajj ecosystem as the implementation of Hajj by the Ministry of Religious Affairs and the community which has a strong, solid and balanced system. This balance is seen from the perspective of regulation, the Hajj economy, Hajj travel products and services as well as Hajj ecosystem actors.

Furthermore, Rector Amany assesses the strengthening of the pilgrimage ecosystem can also be directed in the form of investment development and involvement of MSMEs. Investment development is considered necessary considering the number of Indonesian pilgrims ranks the most in the world so that it is fitting for Indonesia to have its own pilgrim housing in the Kingdom of Saudi Arabia.

In addition, the stakeholders of the Hajj can ensure a strong Hajj economy through the involvement of MSMEs. Domestic MSMEs, both the clothing, food, cosmetic and other industries that can potentially be involved in improving the quality of Hajj-related implementation and products.

“Thus, we can promote the use of domestic products. Of course with halal and thayyib standards,” she said.

In this case, she continued, stakeholders such as travel associations and Hajj and Umrah organizers need to strengthen their quality. “This is necessary to complete the role of the government in facilitating the pilgrims from leaving to returning to their homeland,” said Amany

The proposal was made by the Minister of Religious Affairs Yaqut Cholil Qoumas when giving a presentation at the Joint Working Meeting of the DPR’s Commission VIII with the agenda of discussing preparations for this year’s pilgrimage. Compared to the previous year, the 2023 BPIH proposal increased by IDR 514,888.02 due to significant change between the Bipih component that must be paid by the congregation and the component whose budget is allocated from the value of benefits.

“This proposal is on consideration to meet the principles of justice and the sustainability of the pilgrimage. The formulation has also gone through a review process,” said Yaqut on Thursday (01/19/2023). (mf/zm/usa) 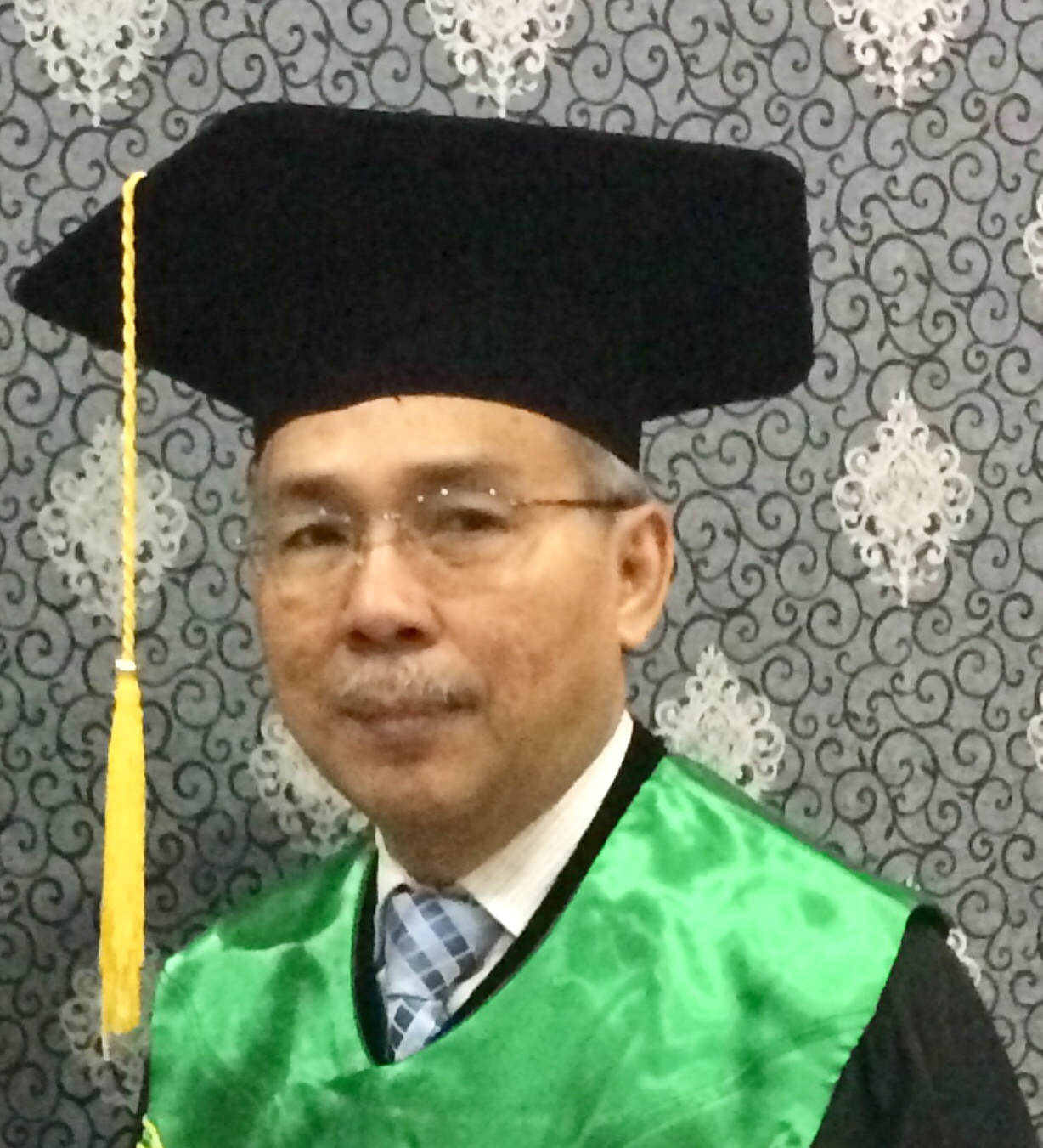 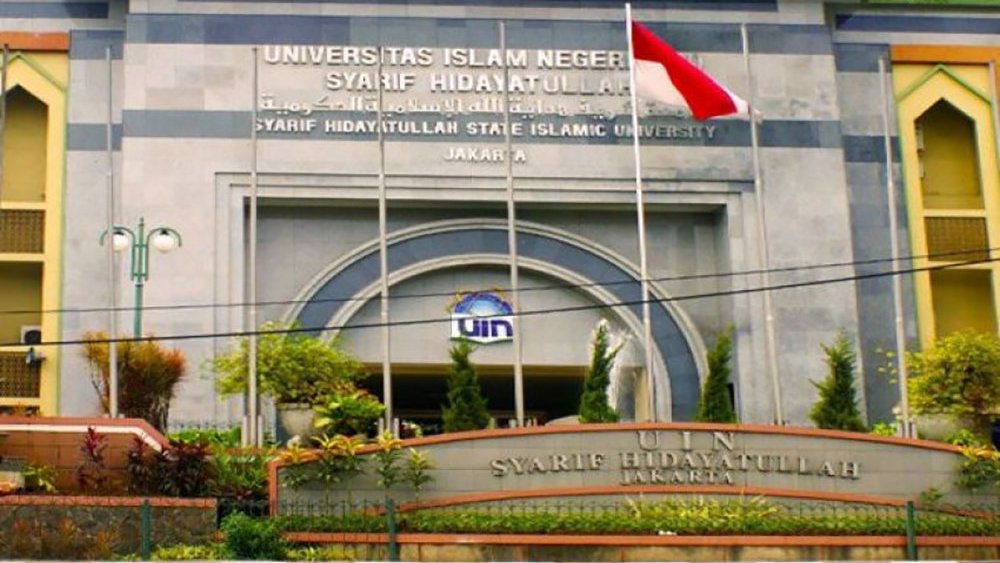 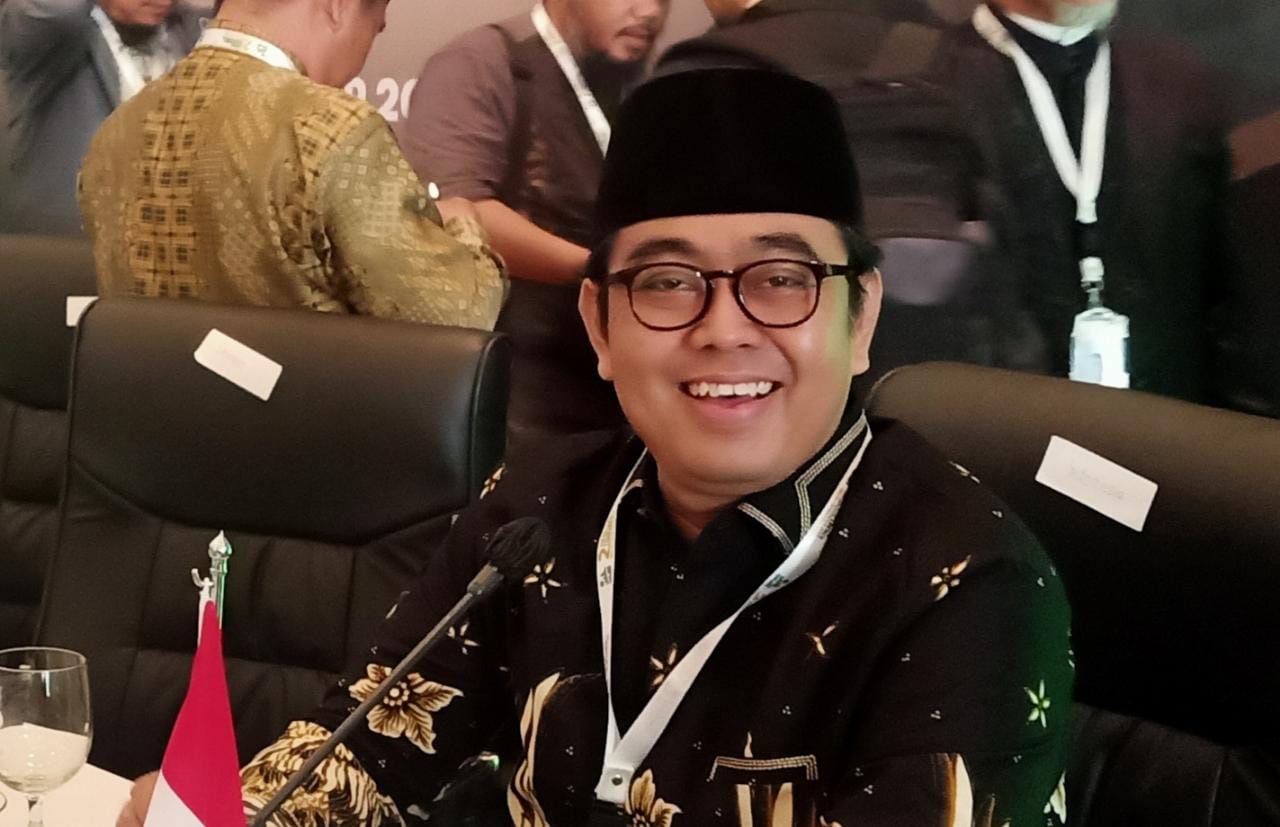