Earthquake Not Damaged the FAH Building 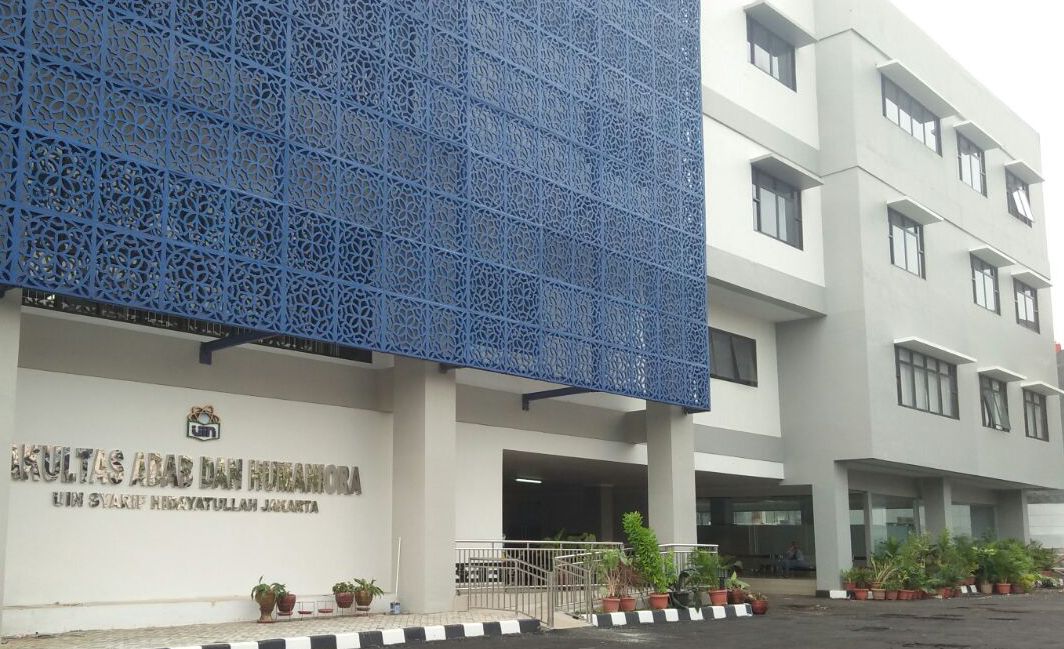 FAH, UIN News Online – The Faculty of Adab and Humanities (FAH) building is certain to be safe to use following the damage to the wall tiles in the elevator door following the earthquake. Damage to ceramic walls is ensured due to the natural factors of the building. For this reason, the academic community of FAH UIN Jakarta remains safe to carry out their activities.

It is known, the ceramic wall around the elevator door of the FAH UIN Jakarta Building was damaged falling down with the earthquake on Friday night (08/02/2019). An earthquake measuring 6.9 on the Richter scale and potentially tsunami itself is predicted to be centered in the deep sea of Sumur, Pandeglang, Banten.

Based on UIN News Online Observation, the extent of damage to ceramic walls is approximately 3 meters. Ceramics glued to the walls of the periphery of the elevator door fell. Even so, the walls were completely undamaged and the elevator service could still be used.

Head of general administration of FAH UIN Jakarta Feni Arifiani to UIN News Online said that ensure damage lies only in the ceramic walls of the elevator door. The building and its facilities were not damaged by the earthquake.

In the UIN NEWS notes online, the FAH Building, located on Jl. Tarumanengara, Pisangan, Ciputat Timur was inaugurated for use on Tuesday, February 28, 2017. The construction of the building itself is sourced from the 2016 State Sharia Securities (SBSN) financing worth Rp 40 billion. In addition to UIN Jakarta, the construction of faculty buildings with SBSN funding sources was also obtained by a number of other State Islamic Religious Colleges.

In accordance with the financing regulations, the Rp 40 billion grant must be absorbed in the current fiscal year. Nevertheless, each stage of its construction is still supervised by the project implementation team consists of expert consultants, both from the aspect of urban architecture, building construction, and building installation.

At the end of June 2018, as quoted from https://www.beritasatu.com, Deputy Minister of Finance Mardiasmo revealed that the government had issued SBSN financing worth Rp 2.2 trillion for the Ministry of Religion. Of that amount, Rp 1.3 trillion was allocated for improving the quality of PTKIN’s facilities and infrastructure.