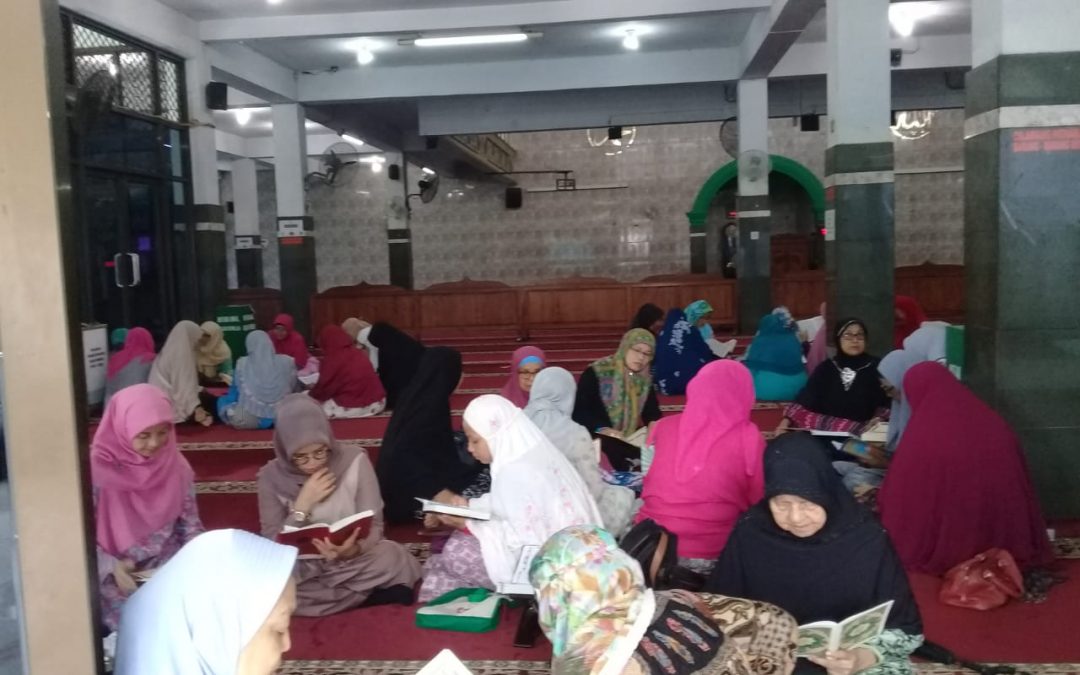 “These activities include the Tadarus al-Qur’an and the Ramadhan Study,” said Fauziah.

Fauziah further explained, Tadarus al-Qur’an will be held every morning at the Fathullah Mosque and will be attended by members of the DWP as well as local residents. When approaching the Maghrib time, DWP actively distributes ifthar and ta’jil, especially to students and travelers.

The DWP will also hold social activities. Among them are giving Eid gifts. The activity will be held on May 27, 2019 at the Kafe Cangkir, campus I of UIN Jakarta.

On May 22-23 2019, the DWP will hold the ifthar with the Rector of UIN Jakarta Amany Lubis and the orphans at the Rector’s official residence.

“We hope that all activities will get a lot of blessings from Allah SWT,” she said. (usa)