Campus journalism is expected to become an agent for religious moderation 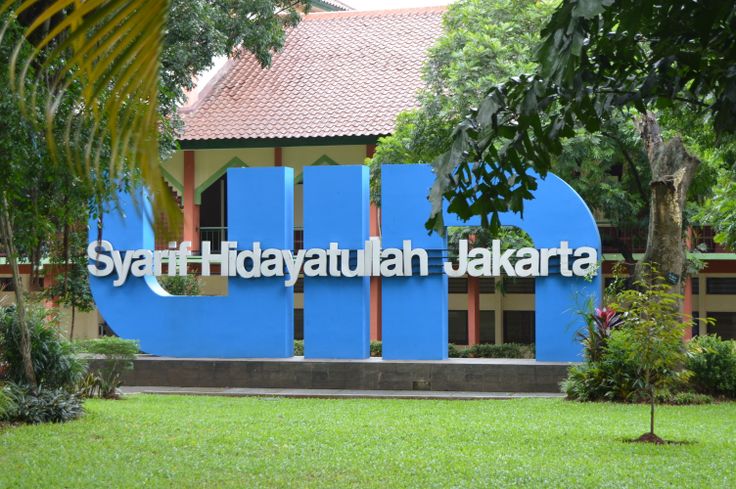 Ciputat, UIN News Online – The Center for the Study of Religion and Cultur (CSRC) UIN Jakarta hopes that campus journalism can become an agent for religious moderation in the country. Religious moderation itself is considered necessary to be used as one of the journalistic work spirits in developing the quality of national life that upholds tolerance for diversity.

This was said by the Executive Director of CSRC UIN Jakarta Idris Hemay at the virtual Journalism training ceremony, Monday (07/20/2020). The training, which was held on the recommendation of the Rector Amany Lubis was attended by a number of young journalist that manages various campus media. In addition to the material exposure, the training was also filled with discussion activities.

A number of speakers also present to provide the learning material. Among them are Irfan Abubakar, Ridwan Lubis, Adlin Sila, Vita Faturahmah, and Rajab Ritonga. (usa/zm)