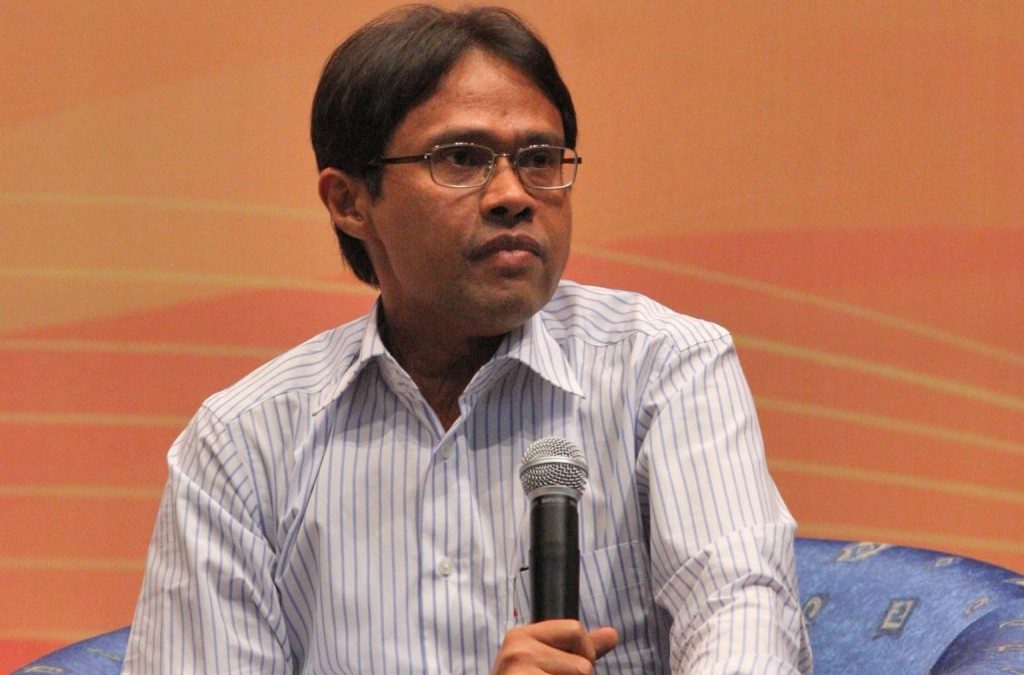 Rectorate, UIN News Online – Professor Bahtiar is one of the lecturers of UIN Jakarta with extraordinary achievements. He is a productive intellectual with various academic works in the field of Islamic Politic.

This was said by the Rector of UIN Jakarta Amany Lubis to UIN News Online, Thursday (11/21/2019). “As a Rector and in the name of UIN Jakarta’s academic community, I conveyed my deep condolences. May he (the late Bahtiar Effendy) get a glorious place beside Allah SWT,” said Amany.

Bahtiar Effendy passed away at Cempaka Putih Jakarta Islamic Hospital, Jakarta on Thursday (11/21/2019). He was 60 years old. Born on December 10, 1958, in Ambarawa, Central Java, Bahtiar Effendy completed his bachelor’s degree, from UIN Jakarta and earned his master’s degree from the Ohio State University. He also obtained his Ph D on political sciences from Ohio State University, the United States.

During his life, Bahtiar was active as a lecturer in FISIP UIN Jakarta and the Graduate School (SPs) UIN Jakarta. He is one of the founders as well as the first dean of FISIP since its establishment in 2009.