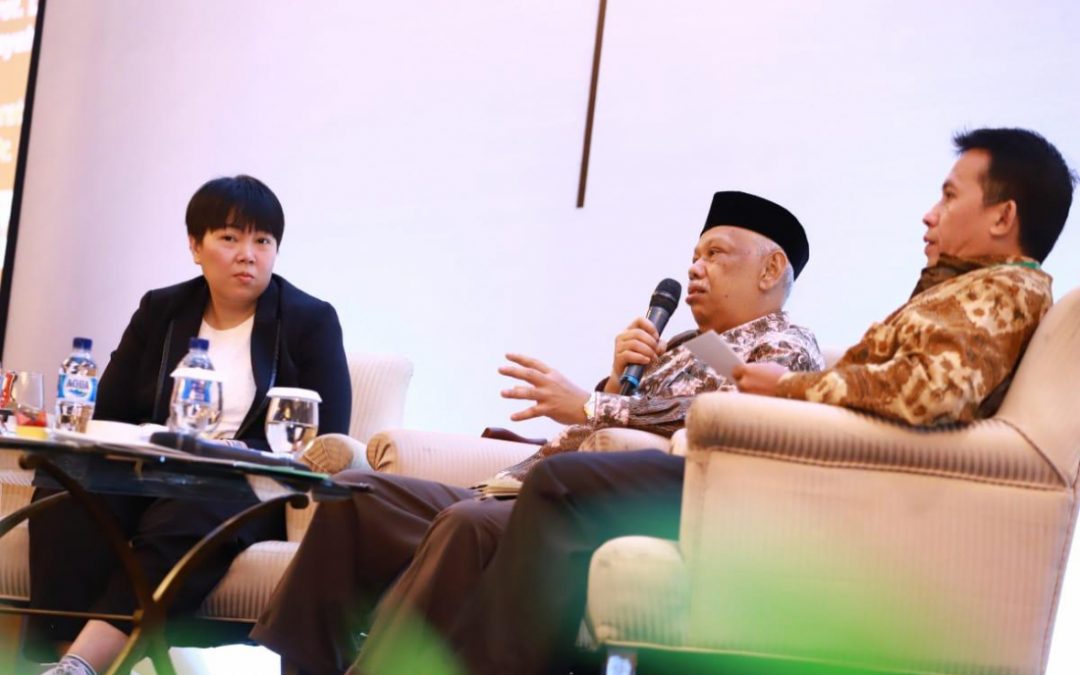 That was the conclusion of Azra’s lecture during the 2019 National Working Meeting (Rakernas) Ministry of Religious Affairs at Shangri-La Hotel, Central Jakarta, Thursday (01/24/2019). Also present in the event, Expert Staff of for Religious Minister as well as the Professor of UIN Jakarta, Prof. Dr. Oman Fathurahman, and Inayah Wahid, the youngest daughter of the President of the Republic of Indonesia from the 1999-2001 period, the late KH Abdurrahman Wahid.

In his presentation, Azra revealed, over the past four years, violence and intolerance in the country showed a declining trend. “Unlike 10 years ago,” he said.

Muslims as Indonesia’s majority population play a major role in maintaining peace. “Indonesia is one of the few countries with the largest Muslim population, but is the safest,” he continued.

Under these conditions, religious people in Indonesia can carry out their daily activities and religion calmly. Such conditions become things that need to be grateful and well-guarded by all people of the religions.

Azra added, it has become an obligation for the Indonesian people to maintain these conditions, one of which is by maintaining religious moderation, it can be done by establish religious moderation through vernacularization, indigenization, and contextualization of Islamic values in the everyday life of the Ummah. These patterns make Islam an integral part of the daily lives of Indonesian people. (usa)