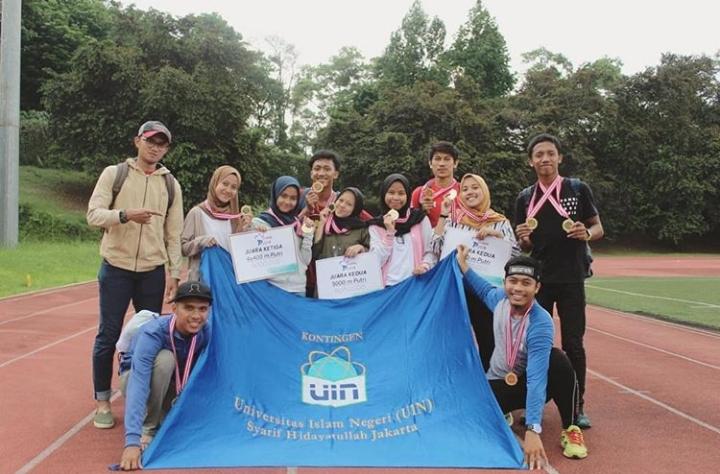 According to the Manager of UIN Jakarta’s athletics team Eko Triono on Wednesday, (12/12/2018), the five medals were obtained from both men’s and women’s individual and teams race. He also added that this event was attended by various universities,i ncluding UIN Jakarta, UNJ, UI, ITB, and IPB. They generally have the most adequate sports facilities, especially for athletics.

“Alhamdulillah, even though with limited facilities and infrastructure, we can still make proud achievements for our beloved campus,” said Eko. (usa)