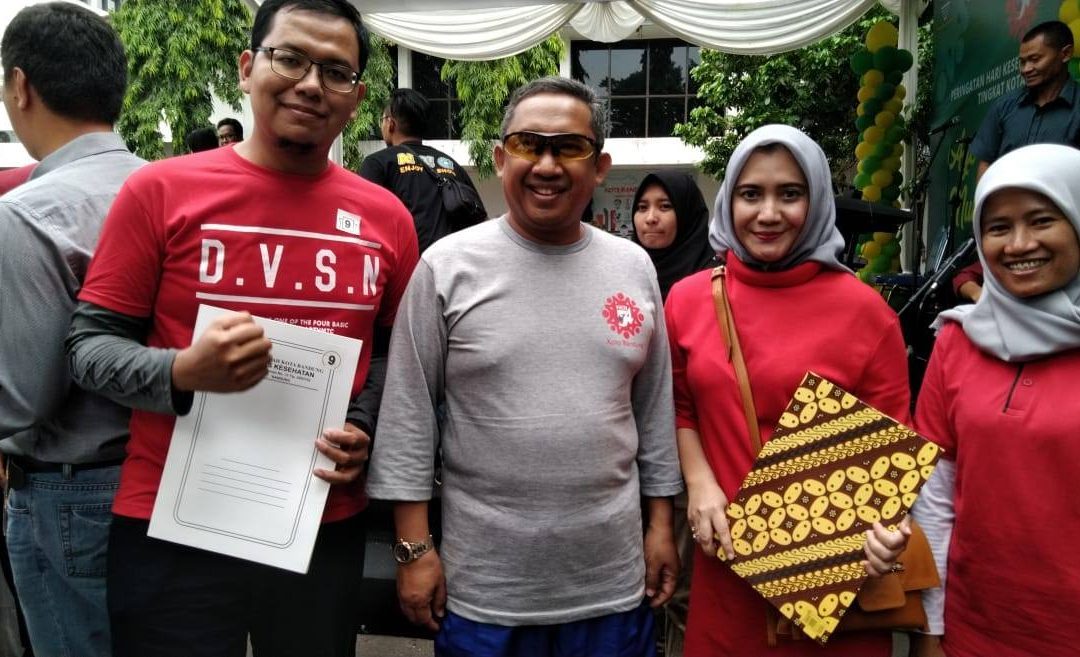 Anton Hilman, who was listed as the first generation alumni of the Faculty of Medicine UIN Jakarta expressed his gratitude for this award. According to Hilman, this award is a mandate for him to provide a better health services to the community.

“I would like to dedicate this award to my parents, family, colleagues, and my lecturers at the FK UIN Jakarta. Hopefully, I can be an example and become a better doctor in the future,” he said.

Hilman also added that this award is a result of his hard work and his dedication to the community. He also hopes that his juniors at the UIN FK can continue his steps to be the best in their respective regions.

“Hopefully this spirit of service can be passed on to fellow students at the FK UIN Jakarta so that someday they can become exemplary doctors throughout Indonesia,” he added. (usa)