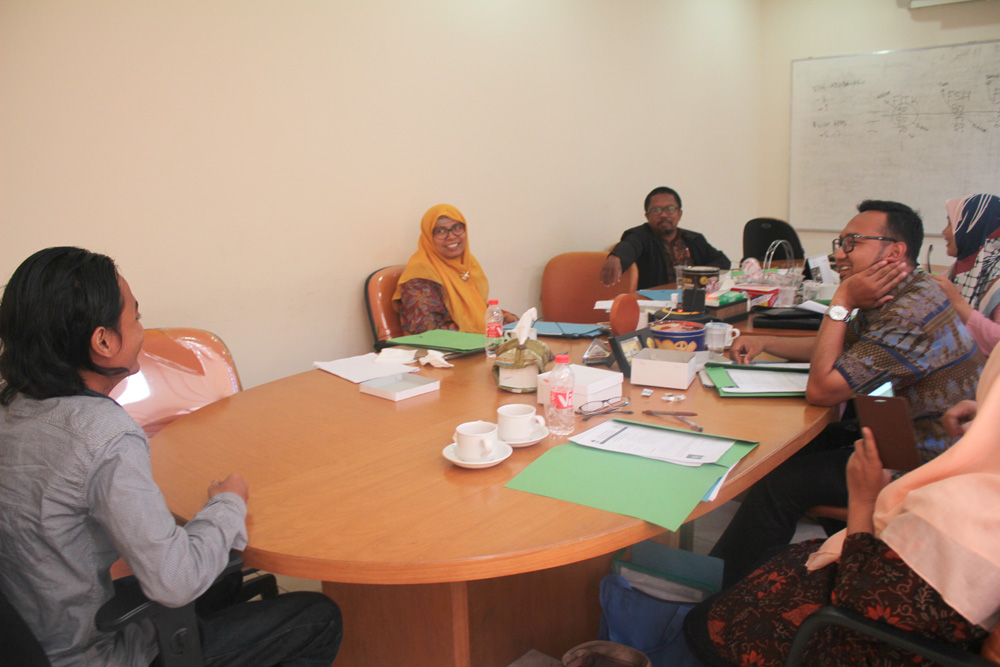 The interviews were conducted one by one, the material tested includes knowledge about electoral, leadership, conflict management, and organizational experience. The selection process also took a relatively long time.

According to Trisno, the announcement of the results of the fit and proper test will be announced on Friday (11/09/2018) tomorrow. While for General Election of Students will be held at the beginning of December 2018. (usa)